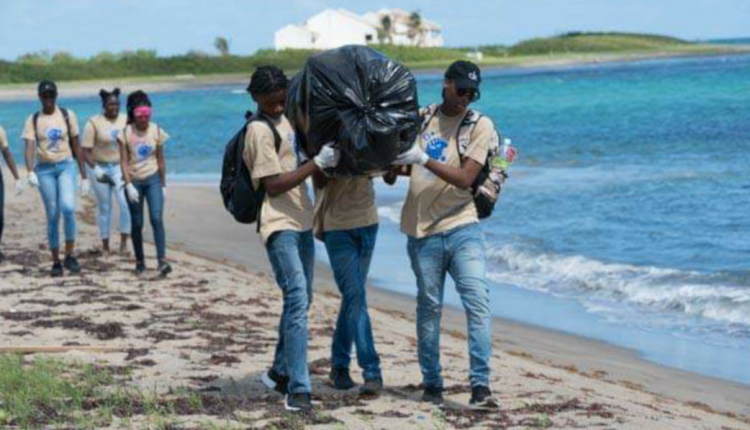 Basseterre, St. Kitts, October 30, 2019 (ZIZ News): In an effort to tackle the impact of trash in the ocean, St. Kitts has joined several other countries in the region as part of the Caribbean Clean Seas Campaign initiative.

In an interview with ZIZ, Public Relations Officer for the Caribbean Youth Environmental Network, Lynelle Bonaparte shared some history about the Clean Seas campaign.

She explained why the initiative is so important and also noted the global effects plastic and litter have had on the world.

The Clean Seas Campaign will officially be launched during a ceremony on Thursday at the Conference Room of the Ripple Institute/ CYEN on West Independence Square Street at 10 am.

The Clean Seas initiative is being led under the theme, “Turn the Tide on Plastic”.

Other participating countries include St. Vincent and the Grenadines, Trinidad and Tobago, Grenada and Barbados.