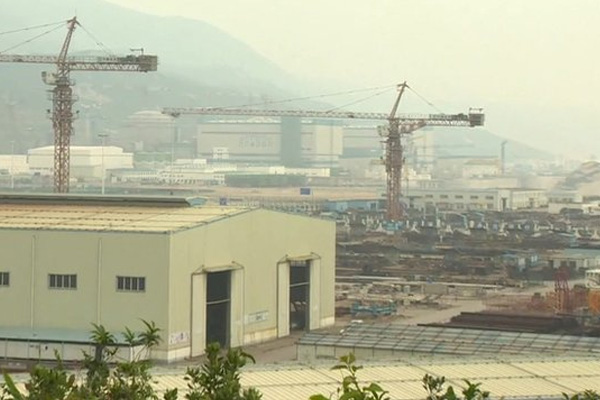 (BBC) The Chancellor, George Osborne, has announced that the UK will allow Chinese companies to take a stake in British nuclear power plants.

The announcement also said that Chinese firms might eventually be allowed to take majority stakes in British nuclear plants.

Mr Osborne made the announcement on the last day of a trade visit to China.

The first China deal could be as early as next week, with the go ahead for a new £14bn plant at the Hinkley C site.

Also on Thursday, a report commissioned for the prime minister warned of a growing risk of power shortages over the next few years.

The Royal Academy of Engineering said the closure of older power plants and the slow progress in building news ones was likely to stretch the system “close to its limits”.

Supply is expected to come under strain in the winter of 2014-15.

Most existing coal-fired plants are expected to be closed in 2015 to meet European Union pollution directives, while many gas-fired power plants are not being used at the moment because gas is so expensive.

These would take time and money to bring back on stream.