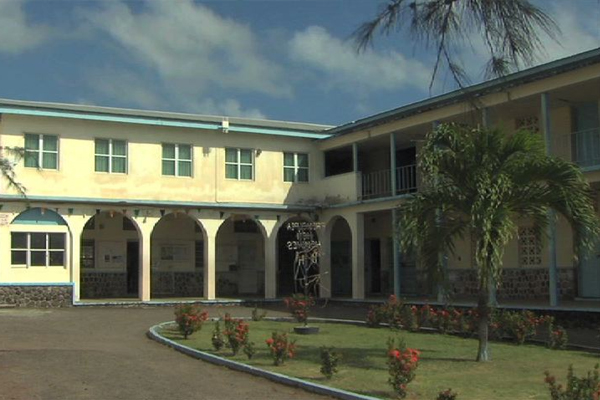 Basseterre, St. Kitts (CUOPM) — The Pan-American Health Organisation (PAHO) is now involved in ensuring the safety of students and faculty at the Basseterre High School (BHS).

“The Government has one priority – the safety of the school’s teachers and students. The involvement of both the Caribbean Industrial Research Institute (CARIRI) and the Caribbean Public Health Agency (CARPHA) had therefore been originally secured to advise and assist. A more recent task force chaired by the Permanent Secretary in Health, Mr. Andrew Skerrit, continues to meet, and the involvement of the Pan-American Health Organization has now been secured as well,” Prime Minister the Rt. Hon. Dr. Denzil L. Douglas said at his news conference.

“In keeping with the Task Force’s determination to ensure that each and every concern is addressed, PAHO will be working with both the Quebec National Institute for Public Health as well as a regionally-based institute specializing in environmental health,” he said.

“With reference to the duration of this system, in the interest of maintaining maximum transparency, the Government will await guidance from the Task Force on this matter,” said Dr. Douglas.