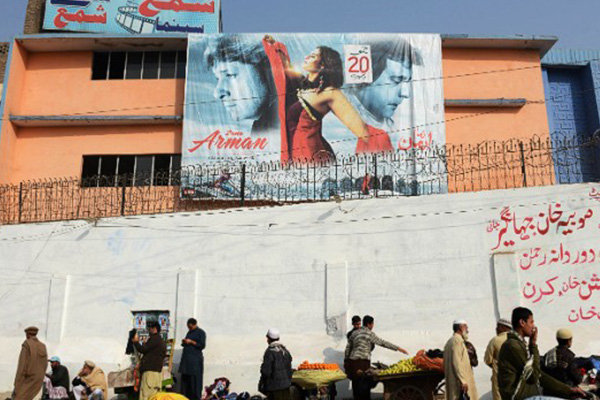 Islamabad, Pakistan (CNN) — At least 11 people have been killed in a multiple bombing Tuesday afternoon at a movie theater in Pakistan’s northwestern city of Peshawar, a hospital official said.

Syed Jamil Shah, press officer for the city’s Lady Reading Hospital, said 18 others were injured, two of whom were in a critical condition.

One blast was inside the cinema, and the other two outside, he told reporters.

The movie theater had received security threats, and police had advised that metal detectors should be set up outside it. This advice was not heeded, Ahmed said.

No group or individual has claimed responsibility for the attack.

Peshawar, the capital city of Khyber Pakhtunkhwa province in northwest Pakistan, borders the tribal districts that are a stronghold of the Pakistani Taliban.

A week ago a suicide bomber blew himself up near a hotel restaurant in Peshawar, killing nine people and injuring more than 30 others, according to local officials.