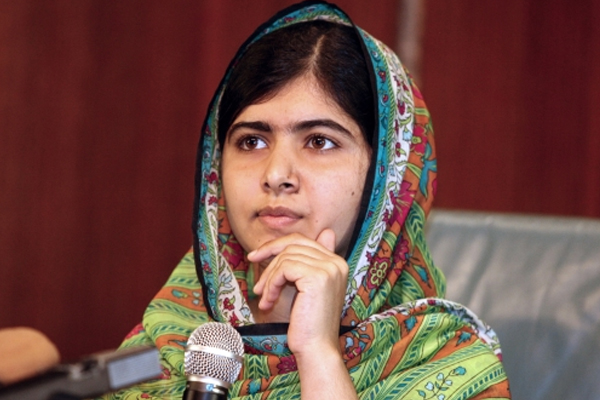 This was confirmed on Monday in a news release from the Ministry of Tertiary Education and Skills Training.

Malala gained worldwide attention in 2012, when a Taliban gunman, who opposed the teenager’s advocacy for women’s rights to education, entered the school bus in which she was travelling and shot her in the head.

She survived the attack and went on to continue her advocacy work, most recently campaigning for the release of more than 200 schoolgirls kidnapped by Nigerian terrorist group Boko Haram.

Malala has received numerous awards for her work as an activist, including the National Youth Peace Prize, the Mother Teresa Memorial Award for Social Justice and International Prize for Equality and Non-Discrimination among others.

Her birthday, July 12, has been named “Malala Day”.

Praising Malala’s initiative, Tertiary Education Minister Fazal Karim said, “We in Trinidad and Tobago are extremely fortunate to live in a country where all of our citizens are offered universal, free access to education from the pre-school to tertiary levels and as such we can be seen as a model of what this young lady is advocating for, across the world.”

A news release from the University of Trinidad and Tobago (UTT) confirmed that Malala will be hosted by the institution in celebration of its tenth anniversary.

“She is a transformative voice in this generation—an advocate for the rights of girls in all countries and cultures to be able to access quality education,” the release stated.