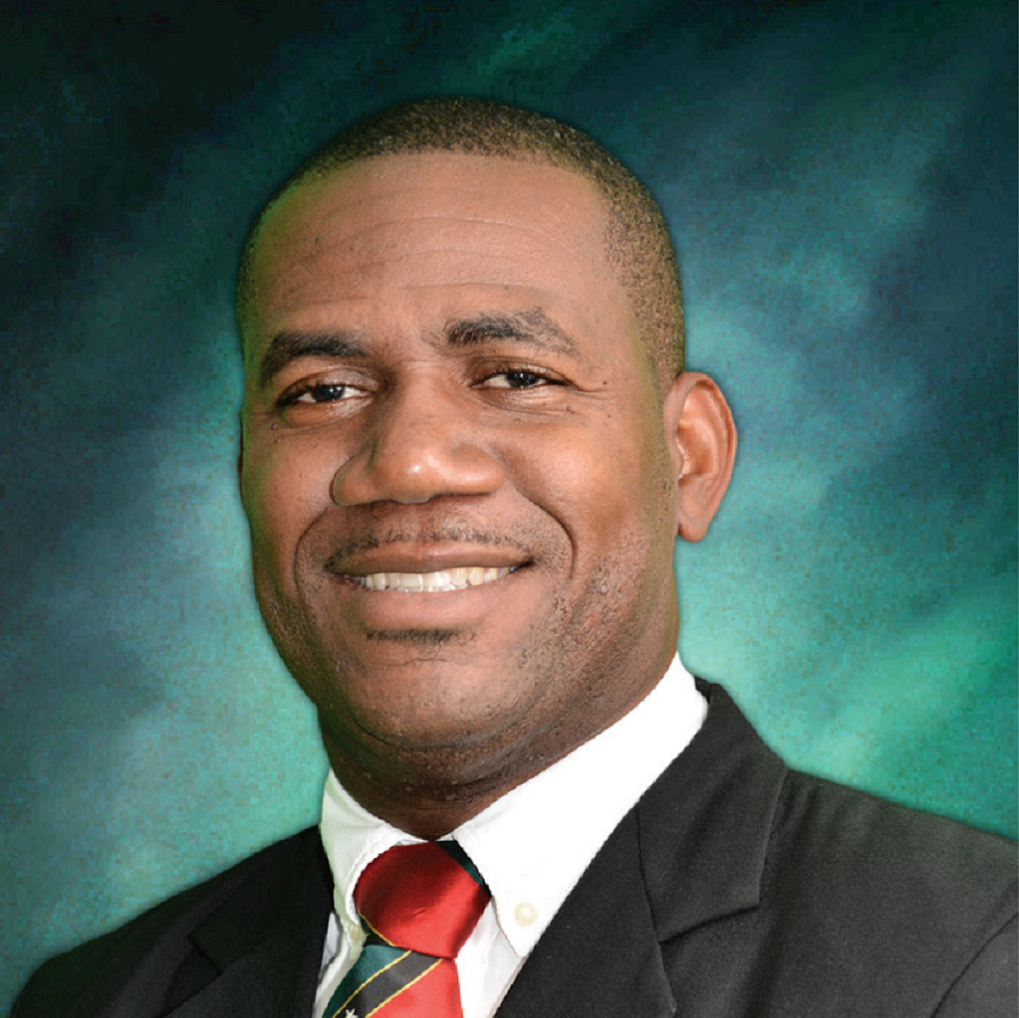 Basseterre, St. Kitts and Nevis, June 12, 2022 (PAM) — The People’s Action Movement,  (PAM), says that it remains committed to its longstanding policy to make it easier for  Caribbean nationals to obtain citizenship in St. Kitts & Nevis.

The Party said that when it is reelected to the government, the new coalition of PAM and  CCM will take immediate steps to grant immunity to qualified CARICOM citizens who are living in the country. Such immunity, explained PAM, will be facilitated through an Act of Parliament.

At the same time, PAM said that such citizens should be careful about the empty promises that are being made by Dr. Timothy Harris, who is purported to have said that he would reduce the number of years for foreigners to qualify, thereby giving the impression that this is something that he can do before the elections in a few weeks time.

It should be pointed out that only a majority of elected representatives in the National  Assembly can change the existing laws of the country, including those that deal with qualifications for citizenship. At present, Dr. Harris does not, and will never ever again be able to obtain a majority of support from elected parliamentarians.

PAM said such laws can only be changed after the next election and at that time, Dr.  Timothy Harris would not be Prime Minister, nor would he be in a position to reduce the number of qualifying years.

PAM said that Harris should refrain from giving false hope that he would have any authority after July this year, to change such legislation.

PAM said that CARICOM nationals should not be tricked by the last-minute gimmicks of Harris to fool foreigners into thinking that he can circumvent or usurp the power of the Parliament of St. Kitts and Nevis.

The People’s Action Movement categorically rejects this blatant move by Harris, to fool foreigners that he has such powers.

The leadership of PAM reiterates that they and CCM continue to welcome non-nationals to the Federation, and remind us that this must always be done within the ambits of the law.

PAM, and in particular, its elected Representatives, continue to take seriously their responsibility to seek and protect the interests of the people of St. Kitts and Nevis and will continue to monitor the situation, accordingly.