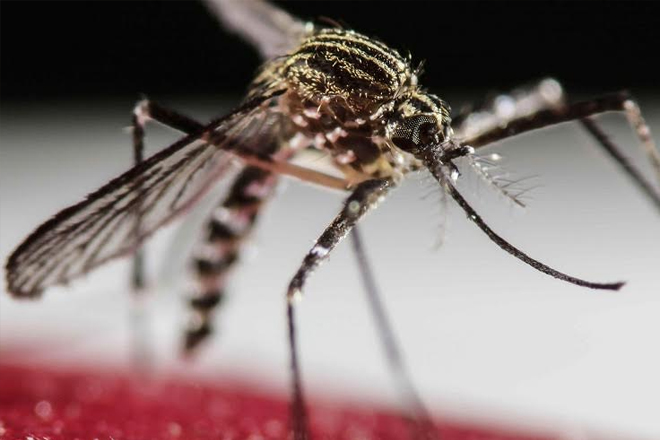 As evidence mounts that Zika infection can cause the paralyzing side effect Guillain-Barré syndrome, instances of Guillain-Barré have skyrocketed in Caribbean and Latin American countries hit by the virus.

Health officials and researchers from Latin America have reported that cases of Guillain-Barré increased by as much as 877 percent in Venezuela, and, at the very least, rates doubled elsewhere, the officials said in a letter to the New England Journal of Medicine.