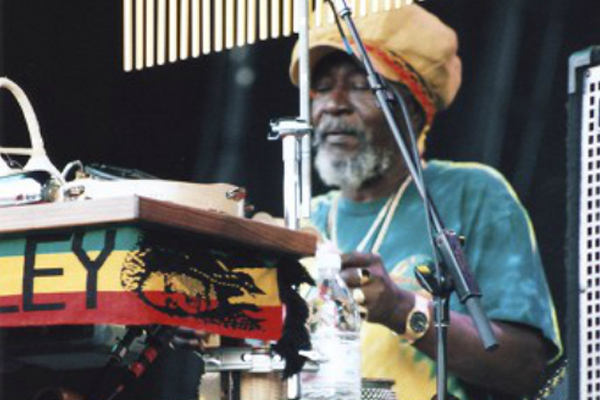 Born in Hanover and raised in the Mannings Hill area of Kingston, Thompson’s career started in the mid-1960s. He played on major hit songs starting with The Techniques’ Little Did You Know for producer Duke Reid.

Beat Down Babylon (Junior Byles); Jah Jah See Them (Culture); I Need a Roof (the Mighty Diamonds); Soon Forward (Gregory Isaacs); and Pull up to The Bumper by Grace Jones are some of the big hits Thompson played.

He also worked on several albums by Ziggy Marley and the Melody Makers including their Grammy-winning Conscious Party and One Bright Day.

Thompson is survived by his wife and five children.