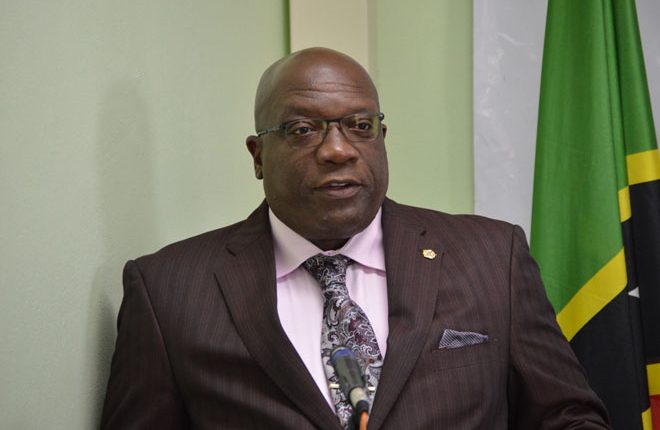 Persons in Hurricane Irma-affected territories return to their homelands via St. Kitts

(SKNIS): The Government of St. Kitts and Nevis has been assisting nationals of the federation living in territories affected by Hurricane Irma and other nationals with their departure to their homelands. This is one of several ways in which the Team Unity Administration has been helping Hurricane Irma-ravaged countries with relief efforts.

“Persons from all over the world came to St. Kitts, as it were, to find [a] safe haven at this particular moment in time and we thank God that we were in a position to offer this level of accommodation,” Dr. Harris said.

“Important for us as a model member of the international community [is that] we did all this processing while at the same time we preserved the human dignity of those who had come to our country at this a time of great need,” he said.

The prime minister explained that the majority of the vessels that brought passengers to St. Kitts were organised by Ross University School of Veterinary Medicine, Four Seasons Resort and businessman Sunil Jehani. With the exception of St. Kitts and Nevis nationals, the Team Unity-led Administration is facilitating the journey of these individuals who are here in St. Kitts and Nevis in transit to their respective homelands.