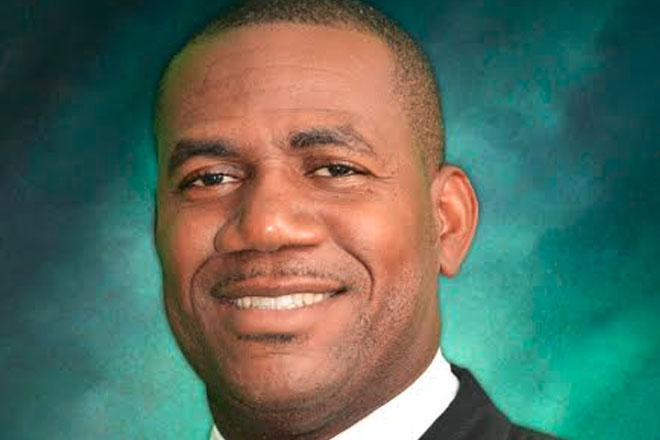 Basseterre, St. Kitts (SKNIS) — Minister of Education the Hon. Shawn Richards has stated that the plans to improve the shift system between Basseterre High (BHS) and Washington Archibald High School (WAHS) are underway.

Speaking at yesterday’s (June 30th) sitting of Parliament, Minister Richards noted that the shift system “isn’t the most ideal” and that there have been discussions with the teachers, the Teachers’ Union and other stakeholders as to how to alleviate the shift system.

Reports have also been received from the Public Works Department and a taskforce which has been put in place [to aid in the process] has received several options that can be pursued by the government in the interim as there has been a promise to build a brand new high school.

“We are in the process of reviewing the options which include doing repairs on and renovating the Fort Thomas Hotel,” the Minister noted. “There has also been a proposal to build wooden classrooms and purchase modular classrooms. One of the engineers at public works along with a representative from the Teacher’s Union will be travelling to the United States very shortly to look at the modular classrooms to determine whether or not they will be fit for our purposes and to basically advise the government as to whether or not this is an option that would be considered viable Mr. Speaker.”

In keeping with the promise of transparency the Minister revealed that the National Institute of Occupational Safety and Health (NIOSH) report was received on June 29th, 2015.

“The Teachers’ Union is aware of the fact that it has been received and so has cabinet,” stated Hon. Richards. “However, cabinet has not received the opportunity as yet to review that report. After it has been reviewed it will be made available to the public.”