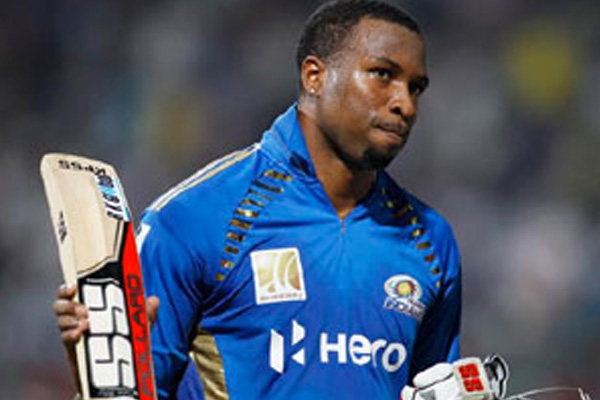 The confirmation came shortly after Pollard took five for 36 Monday for T&T in a 175-run loss against the Windward Islands in the WICB Professional Cricket League (PCL) at the National Cricket Centre in Couva.

He will be out of the Red Force team for their next PCL four-day match against current leaders Guyana Jaguars in Guyana starting Friday.

“Pollard has informed the TTCB that he is taking an indefinite break from first class cricket,” said the TTCB Facebook page.

“Pollard is now unavailable for selection for the remainder of matches in the WICB Professional Cricket League Four-Day tournament”.

Earlier this season opening batsman Adrian Barath pulled out of the team saying he, too, was taking a break.

Simmons is currently in the West Indies ODI team taking part in the ICC World Cup in New Zealand and Australia.

“The Trinidad and Tobago Cricket Board would like to thank Kieron Pollard for his services in the first-class match against the Windward Islands,” said another post on the TTCB Facebook page.