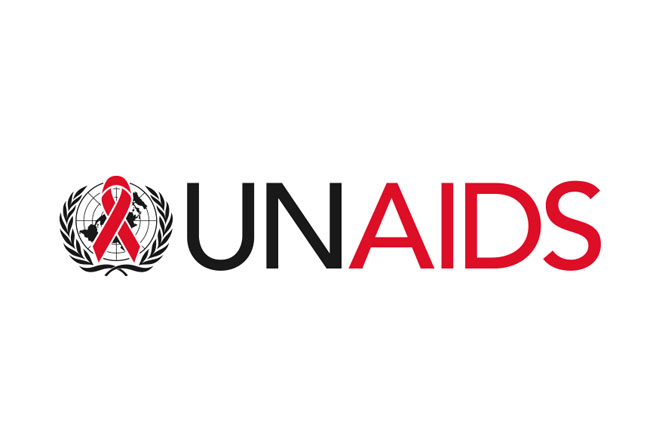 Basseterre, St. Kitts (SKNIS) — Dr. the Honourable Timothy Harris, Prime Minister of St. Kitts and Nevis, calls for a stronger global response to combating non-communicable diseases(NCD) and HIV/AIDS in developing countries like St. Kitts and Nevis during his address at the United Nations General Assembly on Friday, October 2nd.

Prime Minister Harris said the federation has always been on the forefront to putting an end to NCDs and HIV/AIDS.

“St. Kitts and Nevis, like the rest of CARICOM, has consistently lent its voice to the clarion call for greater attention to be paid to the harmful impact of non-communicable diseases (NCDs) to our main resource – our human capital,” said Prime Minister Harris. “We continue to wrestle with the high incidence of NCDs like cancer, heart disease, diabetes and hypertension in our country and throughout the CARICOM region.”

Dr Harris said that we remain hopeful that the inclusion of NCDs into the sustainable development goals and the implementation of the targets and indicators at the national level will serve to reverse the high incidence of NCDs at the national, regional and global levels.

“The famous adage “A nation’s health is a nation’s wealth” resonates with us, said the Prime Minister, while urging the United Nations through its specialised agencies and regional offices to play a leading role in this regard.

Prime Minister Harris stated that the Government of St. Kitts and Nevis, as well as other CARICOM Member States, is pleased with the work of UNAIDS, Caribbean Public Health Agency (CARPHA), and Pan- Caribbean Partnership Against HIV/AIDS (PANCAP) within CARICOM.

“We call for continued global solidarity in this endeavour, said Dr. Harris.”Indeed, my own country is on track to achieve zero mother-to-child transmission by the end of 2015 and we are committed to the CARICOM region becoming the first in the world to end HIV/AIDS by 2030.”

The Prime Minister stated that in the federation’s development agenda, St. Kitts and Nevis will work daily to ensure that every citizen has access to high quality health care.