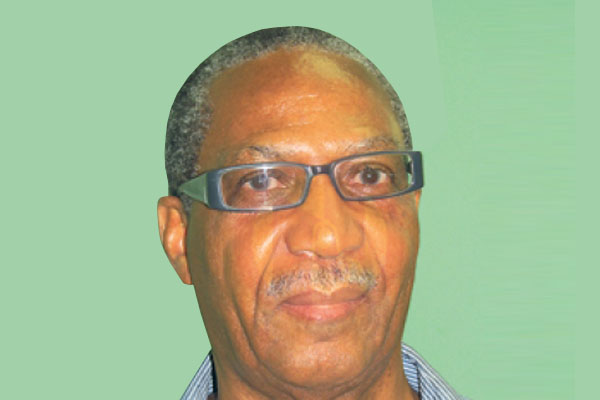 Basseterre, St. Kitts, (CUOPM) — St. Kitts and Nevis is among several Caribbean countries that registered an increase in Foreign Direct Investment (FDI) in 2013.

Dr. Bourne, who is now executive director of the Caribbean Centre for Money and Finance (CCMF) said the recent fluctuating inflow of foreign direct investment (FDI) is something Barbados and other Caribbean countries should keep an eye on.

“FDI inflows are quite substantial relative to the economic size of CARICOM countries,” said Dr. Bourne, who was reflecting on the publication of the World Investment Report 2014 by the United Nations Conference on Trade and Development, who added that it provided “a welcome opportunity to examine the recent experience of Caricom countries with foreign direct investment.”

“Between 2008 and 2013, the regional group of countries received foreign direct investment totalling US$25.7 billion. The annual average was US$4.3 billion,” he pointed out.

“The other ten countries together received US$6.85 billion (26.5 per cent) of the cumulative total, with Guyana accounting for 4.7 per cent and nine others having no more than three per cent each.”

Dr. Bourne said these annual inflows “have tended not to be stable,” and that “while 2008 was a good year for all except Haiti, inflows were considerably smaller in 2009, except for The Bahamas and Haiti where there were sizeable increases.”

“FDI inflows increased in Jamaica, Antigua and Barbuda, The Bahamas, Grenada, St. Kitts and Nevis, St. Lucia, St. Vincent and the Grenadines and Haiti in 2013 but decreased in Guyana, Belize, Trinidad and Tobago, Barbados and Dominica.”

Bourne said a major part of the reason such investment was vial was because it was “quite substantial relative to the economic size of CARICOM countries”.