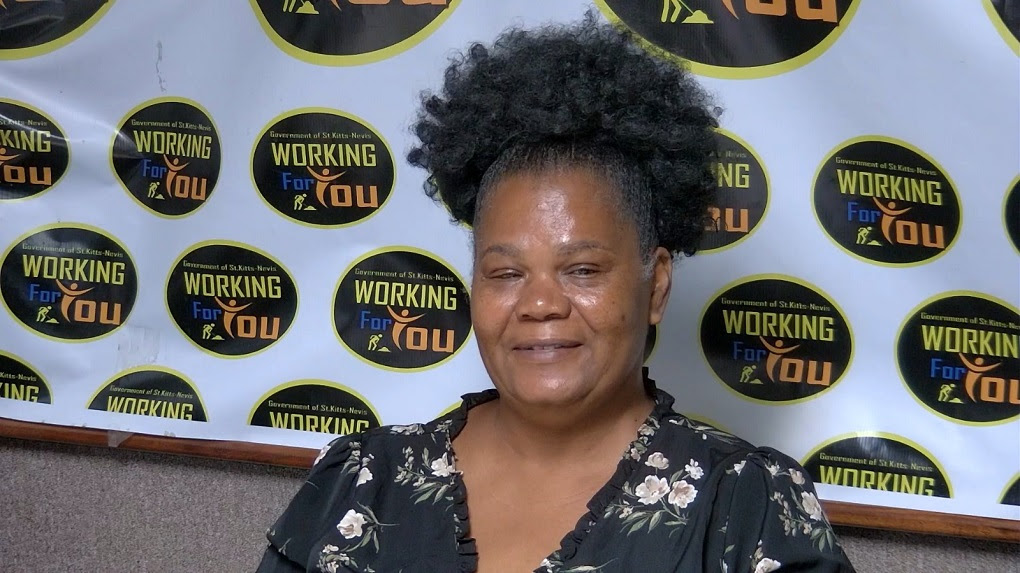 Mrs. Wallace was at the time speaking on the recent edition of “Working for You” on March 24, 2021.

The St. Mary’s Biosphere Reserve is an area that is set aside in the Federation for conservation and protection because of the endemic species that are habitat there. The biosphere became part of the World Network of Biosphere Reserves in 2011 and is the first of its kind in the English Speaking Caribbean.  It spans 10,600 acres of land and sea.

She said that in the Federation’s recent plan for sustainable development, water resources were named one of the main areas of protection. She added that the ghauts in the St. Mary’s Biosphere Reserve are all areas of interest for protection as they converge on the beach.

The Project Coordinator said that to sustain life and livelihood, many are involved in fishing. Fishing, she said, cannot be sustained if the waterways are polluted.

“So, the protection of these environmental assets [is important], because they are serious assets—that we came and met them,” she said. Because of the new culture that we have of having so many disposable things and the lack of knowledge to know that if I put a fridge in the river, it is not just a fridge. It is a fridge with oil, freon, and metal.”

Mrs. Wallace added that all of these aspects affect the environment. She encouraged persons to dispose of their waste properly by taking it to the landfill.