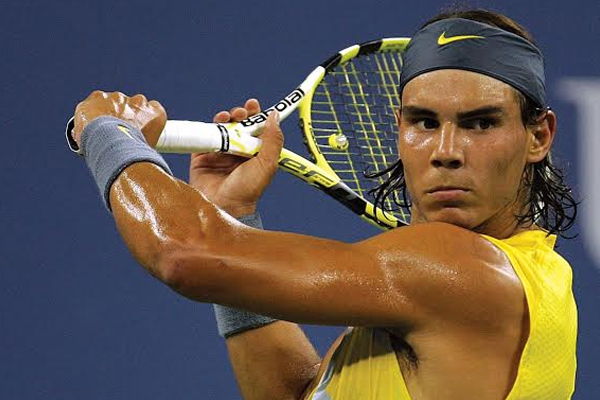 (CNN) — Rafael Nadal will miss the U.S. Open after the reigning champion couldn’t recover in time from a right wrist injury.

The world No. 2 injured his wrist after Wimbledon and pulled out of the recent Masters events in Toronto and Cincinnati.

Due to make an announcement over the weekend about his participation at Flushing Meadows, that decision was pushed back to Monday and the Spaniard’s fans were ultimately left disappointed with the outcome.

“I am very sorry to announce I won’t be able to play at this year’s U.S. Open,” the 28-year-old announced on his Facebook page. “I am sure you understand that it is a very tough moment for me since it is a tournament I love and where I have great memories from fans, the night matches, so many things.

“(There is) not much more I can do right now, other than accept the situation and, as always in my case, work hard in order to be able to compete at the highest level once I am back.”

It’s not the first time Nadal won’t be able to defend a grand slam title. He also skipped Wimbledon in 2009, the year after his memorable triumph over Roger Federer at the All England Club, when his knees were the issue.

Injuries have been an ever present in the 14-time grand slam winner’s career, with those knees the biggest culprit.