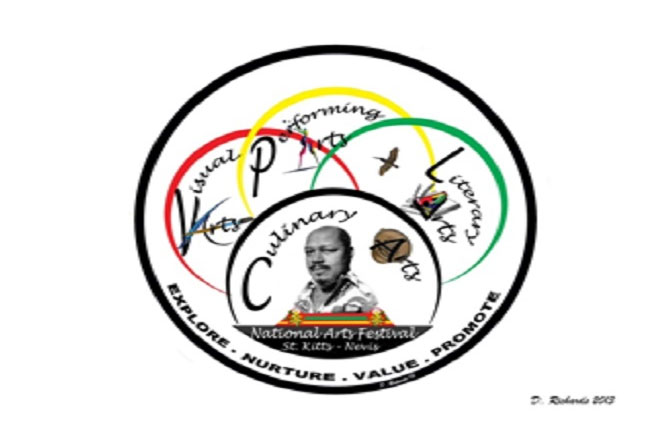 “Back in the 1960’s the Right Excellent Sir C.A. Paul Southwell, who was very interested in arts in general, but drama more specifically, had the vision to create an event where the skills and talents of our people could have been showcased to nationals, visitors and the region; … hence the National Arts Festival was born in 1964,” Director of Culture Troy Mills explained. “He organised the first ever National Arts Festival, … and after going dormant for quite a few years, there was a rebirth in 2001, after which, it again went back to sleep until two years ago at the 30th Anniversary of our Federation’s Independence. We are now on course to host it in 2015.”

The mentioned events cover a range of artistic expressions, so while National Pot Pourri will feature chiefly the performing arts, there will also be booths displaying local literary art as well.

The Culture Director said that the revived National Arts Festival will certainly foster the development and expansion of the cultural arts in St. Kitts and Nevis.

Mr. Mills explained that certain actions will be inspired by the National Arts Festival, such as the education of cultural performers. Similarly parents of the performers will become more informed as will the public in general. The Director of Culture emphasized that with the appropriate support systems in place, “individuals can benefit, and the country can benefit.” He explained that the public needs to become more aware of the potential of local expressions of culture and so “we now have to share the secret,” and “promote” our culture at home and abroad.”

The events of the National Arts Festival are being held in collaboration with the Independence Committee.