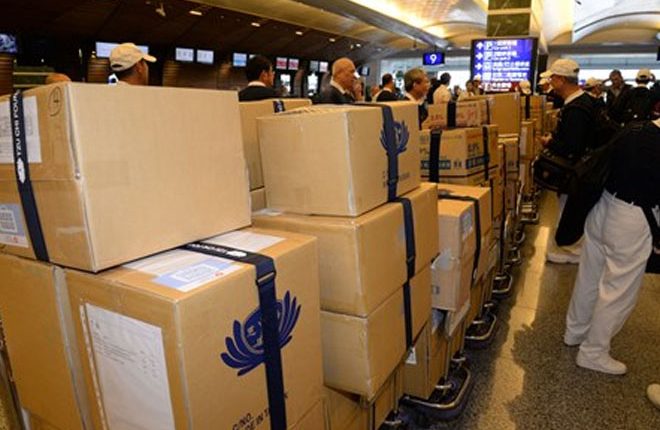 Taiwan’s public and private sectors are ramping up efforts to help Nepal in the wake of the magnitude-7.9 earthquake that devastated large swathes of the landlocked Himalayan nation, ROC Vice Premier Chang San-cheng said April 27.

“A six-member medical team organized by the Ministry of Health and Welfare, along with two Ministry of Foreign Affairs staffers stationed in the region, is on the ground in Kathmandu conducting relief assessments,” Chang said. “Two more teams are on standby in Taiwan and can be in the air at a moment’s notice.”

Later the same day, MOFA Minister David Lin said the ministry is working with local charity groups in collecting and transporting relief materials for those affected by the temblor.

“A Taiwan International Health Action team is en route for Nepal,” Lin said, adding that the Taipei Economic and Cultural Center in India is liaising with the Nepal embassy in India and closely monitoring developments.

“TECC has also informed the Nepal government that search and rescue teams from Taiwan are ready, willing and able to take part in international efforts if requested.”

In addition to an earlier Nepal disaster aid contribution of US$300,000 by the MOFA, the government is accepting public donations over the next month. The first NGO to respond is Taipei City-based Taiwan Soka Association with a commitment of NT$1 million (US$32,403). (SFC-JSM)