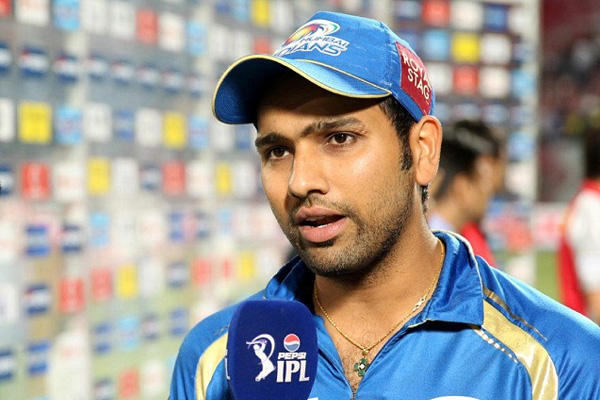 Cricinfo — Rohit Sharma’s first ODI in 10-weeks began with a touch of nerves. He was even kept scoreless in one Angelo Mathews maiden. By the end of the innings, his batting had become cartoonish. There was no shot he had not played. No part of the ground he had not exploited. No bowler who escaped his brutality. Rohit amassed 45 more runs than any ODI batsman had ever managed in an innings, finishing on 264 from 173 balls when he was finally caught off the last ball of the innings. India, almost incidentally, had moved to 404 for 5, despite having travelled at a run rate of less than six for the first 32 overs.

Rohit’s innings was so ludicrous that the first 100 runs, which were hit at a run-a-ball, seems achingly humdrum in comparison to the 164 that followed. The surge had actually begun before he reached his century, when he plundered 14 runs in four balls, in Nuwan Kulasekara’s 30th over. Soon after that, the ball would be leaping off the middle of his bat with almost every stroke he offered.