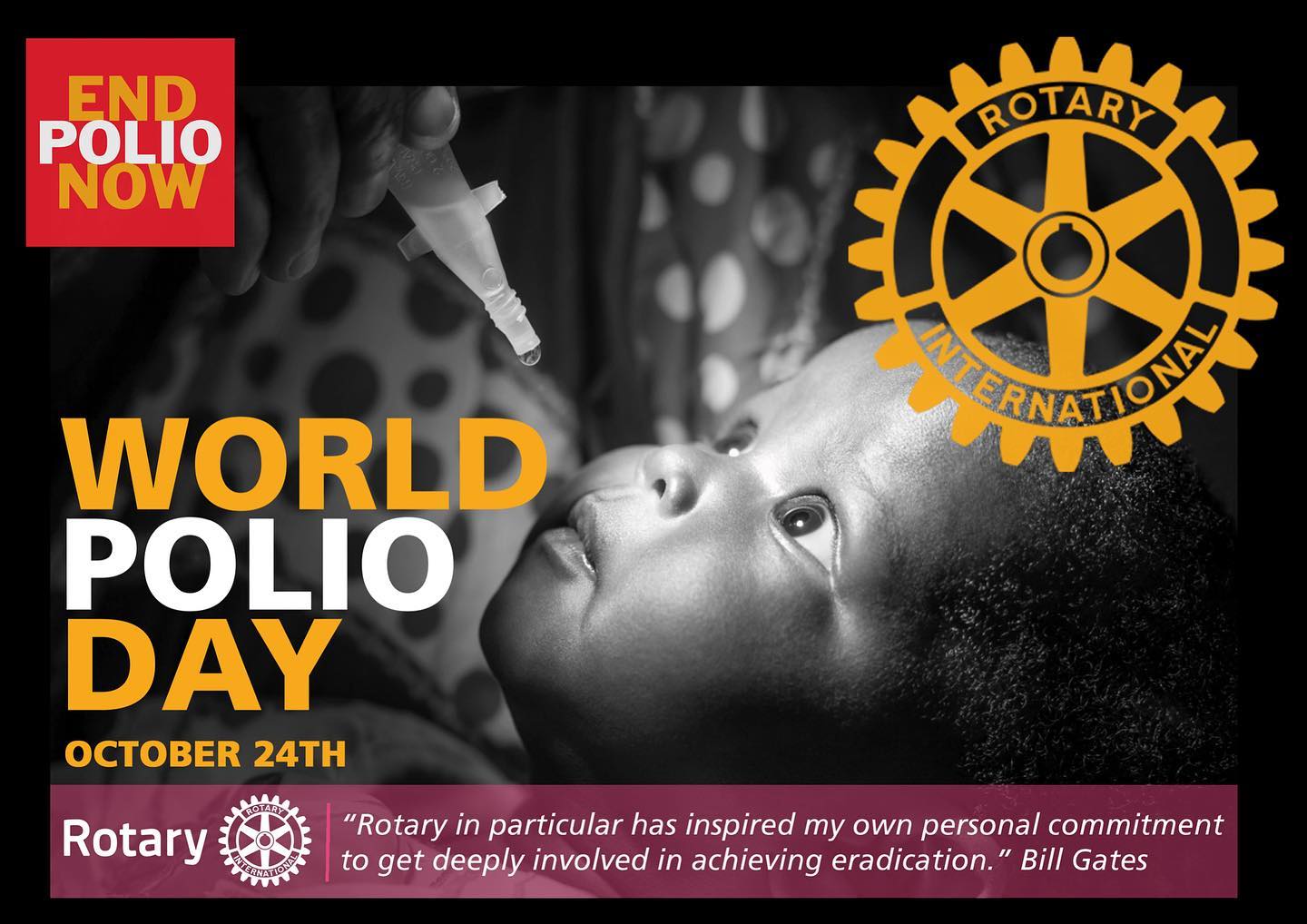 World Polio Day is observed each year on October 24.

When Rotary and its partners launched the Global Polio Eradication Initiative in 1988, there were 350,000 cases of polio in 125 countries every year. We have made great progress against the disease since then. Today, polio cases have been reduced by 99.9 percent, and just two countries continue to report cases of wild poliovirus: Afghanistan and Pakistan.

With polio nearly eradicated, Rotary and its partners pledged to sustain this progress and continue to reach every child with the polio vaccine.

Ms Deniece Alleyne, President of the Rotary Club of Liamuiga said, “Although polio has been eradicated in our country and Region for many years now, the fight continues in other parts of the world,” said “Our Club is proud to join our fellow Rotarians worldwide to support this fight and we are ‘this close’ to ending polio worldwide.”

Rotary has contributed more than $2.1 billion to ending polio since 1985, including over EC$100,000 donated by the Rotary Club of Liamuiga over the last 17 years.