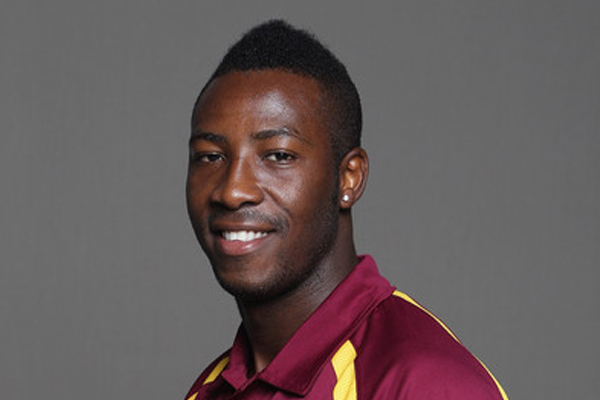 Russell lead out in win for Windies

Sports Page — Andre Russell let out a terrific scream. It was one way to release all of the pent up energy created by a tense match versus the South Africa team.

He had just belted a delivery from Kyle Abbot, clean into the stands for a superb maximum, to seal victory for the West Indies team.

However, as Russell noted, it was not all about him. It was indeed a team effort.

However, when both departed, it seemed to be all South Africa’s game but Russell had other ideas.

He had assistance from Captain Jason Holder and Carlos Brathwaite but the fact that Sheldon Cottrell also got a single to get him back on strike, proved critical.

Earlier the Proteas had made a competitive 262 led by a century by the aggressive David Miller but the West Indians salvaged some semblance of pride by winning the penultimate one day match of the series, after several humiliating defeats in their previous outings