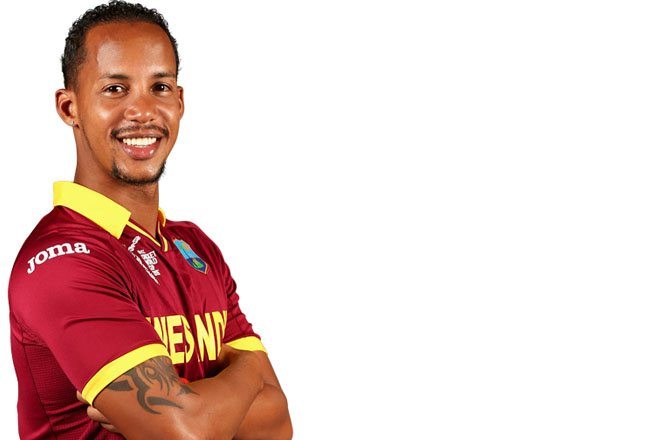 Chasing a paltry 114 for victory at the Rajiv Gandhi International Stadium, Mumbai easily chased down their target with 37 balls to spare, with Simmons striking 48.

The victory, which left Mumbai second on 16 points at the end of the preliminaries, completed a remarkable turnaround for the franchise after they lost the first four fixtures of the campaign.

Defending champions Kolkata Knight Riders, with the West Indies duo of Sunil Narine and Andre Russell, just missed out on the playoffs after ending in fifth with 15 points.

Simmons and Parthiv Patel ensured there would be no upsets, posting a measured 106 for the first wicket, which snuffed the life out of Sunrisers.