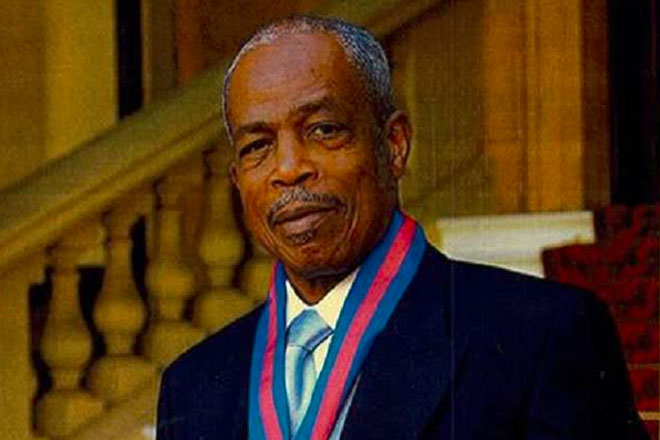 Prime Minister, The Hon. Dr. Timothy Harris made the announcement during his National Independence Address on Saturday, describing Sir Kennedy as an inspiration to all.

He outlined the hero’s contribution to the nation.

“It was Sir Kennedy who ushered us into Nationhood and oversaw our entry on to the world stage, and remained at the helm, steering our country to highest levels of growth in the Hemisphere until we had sufficiently matured to stand on our own, and to be recognised as the world’s smallest and freest Nation. We applaud this our only living National Hero who today serves as an inspiration to us proud citizens engaged in Nation-building,” he said.

He was Premier of St. Kitts and Nevis from 21st February 1980, until the country gained Independence from the United Kingdom on 19 September 1983.

At Independence, he became the first Prime Minister of St. Kitts and Nevis.