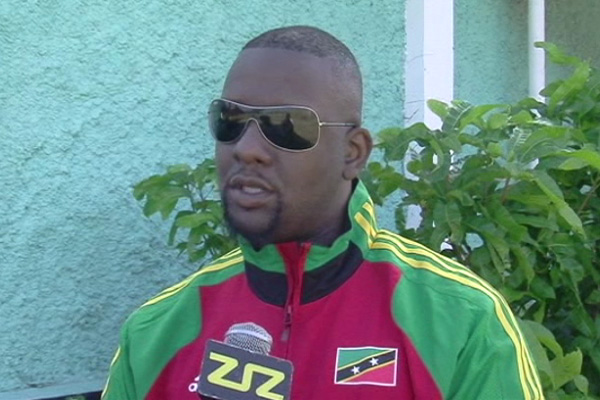 (ZIZ News) — Next month, hundreds of athletes from 26 different territories will gather in St. Kitts and Nevis for the 2015 Carifta Games.

Public Relations Officer for the St. Kitts and Nevis Amateur Athletic Association (SKNAAA), Evris Huggins said these games hold numerous benefits for the country, particularly in the area of tourism.

He said the Carifta Games is the largest junior track and field meet in the world.

“It’s a very, very big deal. The Carifta Games is a sub-regional event in terms of us falling under the NACAC region, which is the confederation of athletics in this part of the world. It is dubbed as the largest junior meet in the world. We have some of the best performances in the world for youth and junior and even some on the senior platform. The Carifta Games have birthed champions such as Usain Bolt, Yohan Blake, Kim Collins, just to name a few,” he said.

Huggins said much like during the Caribbean Premier League; millions of eyes will be on St. Kitts for the Carifta Games.

“It shows us who the next generation of athletes are on a global stage; not just locally but globally. So for a country like St. Kitts and Nevis to have all of that attention being drawn to our shores in just a matter of days, it is very rewarding and fulfilling for not just the athletic programme but for the country on a whole. So it’s a very important meet,” he explained.

St. Kitts and Nevis first hosted the Carifta Games in 2008.

The 44th edition of the Carifta Games will be held at the Silver Jubilee Stadium from April 3-6.