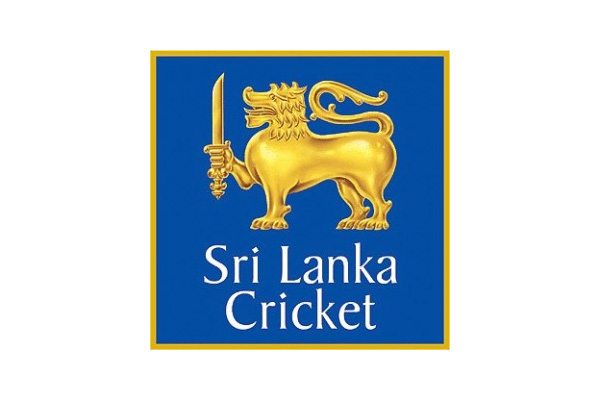 (Sports Page)– Sri Lanka won when they had almost abandoned hope. From the penultimate ball of a gripping final day, Shaminda Eranga found a hostile delivery to bring their first series win in England. James Anderson, who could only fend it to the leg side in self-preservation, dropped to his haunches in despair. Moeen Ali’s immense maiden Test century was briefly forgotten, submerged beneath an ecstatic Sri Lankan celebration.

An indomitable backs-to-the-wall display by Moeen had come so close to sparing England: an unbeaten 108, unblemished even, made from 281 balls. England’s last five wickets had clung on for all but two balls of the final day. Pride had been salvaged, perhaps a captain had been spared too, but it is Sri Lanka who can celebrate a special moment in their Test history.

Sri Lanka’s last pair held out for five balls in the first Test at Lord’s. This time the task was much harder for Moeen and Anderson: 20.2 overs. Even in Cardiff, when Anderson and Monty Panesar famously held off Australia in 2009, they only saw out 11.3. This time Anderson summoned a heroic 55-ball nought, all signifying nothing.

Tension slowly seeped into the final day as it only can in Test cricket. The crowd was sparse – Yorkshire had folded its arms in condemnation, convinced like all but the most incorrigibly optimistic that England’s abject collapse to 57 for 5, well adrift of a target of 350, had sealed their fate – but a night’s sleep had cleared muddled heads and Headingley, treacherous Headingley, not the sort of pitch to turn your back on, behaved like an old softie. At only a fiver entrance fee for the final day, Yorkshire had turned its back on a classic.

Moeen, a cricketing free spirit, played with such judgment and self-denial that he must have explored parts of himself never visited before. He surely surprised even himself, suppressing the silky ambition of his batting during a strikingly unselfish innings in which his most positive shots were expertly selected. He met the second new ball with conviction and, in only his second Test, he made light of his international experience with impassioned advice to England’s tail.