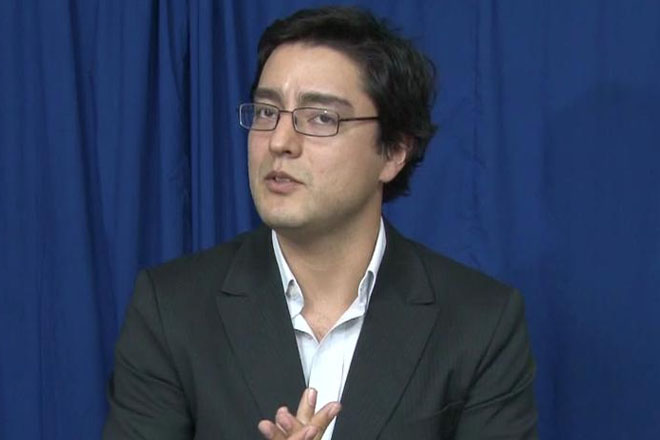 St. Kitts and Nevis on the cutting edge with Household Registry Survey

“We are using a lot of technology this time since St. Kitts and Nevis is a very advanced country in terms of technology,” Mr. Chamba revealed. “So we are using instruments – digital instruments that we have never used before. I believe it’s the first time we’re doing this in the world. We’ve been working with other governments, including the governments of Mexico and Peru. The design and implementation were previously mainly paper-based but this time we’re very technological.”

Mr. Chamba explained that he will be in the Federation “supporting the team here in the design of the entire project cycle, and assisting them alongside in the implementation.” The survey part of the process commenced May 26 and will last approximately 25 days.

The consultant explained that the technology being used is more effective than previous methods.

“This will improve efficiency, and reduce cost because it’s more efficient with human resources and time; which is a most valuable thing,” Consultant Chamba said. “And it will help us to avoid mistakes such as data collection mistakes and human mistakes that everybody can make.”

“We’ll be doing it through their [enumerators’] I-Pads, that would eliminate all the unnecessary papers and as Mr. Chamba said this the first time … so St. Kitts is the first for that,” she said.