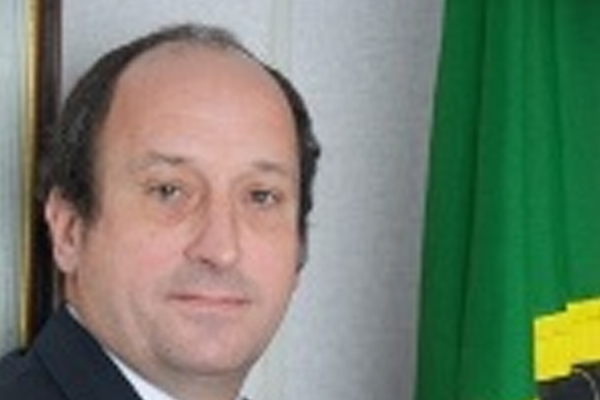 Basseterre, St. Kitts (CUOPM) – St Kitts and Nevis International Ship Registry (SKANReg) has moved up to Paris MoU’s grey list ahead of schedule as the flag looks to improve its standing in the industry.

Gary Howard, writing from London for Seatrade said the elevation from the Paris MoU performance black list comes after three years of improved inspection results, with 24 detentions from 307 inspections in 2011 – 2013.

In its latest lists, released in July, Paris MoU has 10 registries on its black list, with Tanzania’s alone considered in the highest risk category within the black list.

In 2012, SKANReg set itself the target of making the grey list within two years, and aims to make the white list within a further two years.

To make the white list, the flag would have needed 14 detentions or under from its 307 inspections. In the long term the flag hopes to rank within the top 20 by gross tonnage within a decade.

Alongside its success within the Paris MoU area of Europe and the North Atlantic, SKANReg has been removed from the US Coastguard targeted list since last year and is rising in the rankings at Tokyo MoU, where it aims to reach the grey list from its current position in the black.

The registry is currently home to 540 vessels totalling 2.5m gt, and is averaging new registrations of 100 ships a year. A recent three strikes rule for repeat detentions saw three ships removed from the register last year as the flag cleans up its act.

As part of its improvement drive, SKANReg underwent a voluntary IMO member state audit in October 2013 when auditors confirmed that SKANReg ‘substantially complies with its obligations under the international conventions’.

Registrar Nigel Smith explains: “We volunteered for the audit to help us identify where and how we could improve our procedures, compliance and implementation of IMO instruments. I am pleased to say that opportunities to improve our performance were in line with our own assessments and this will act as a tool to drive further enhancements in all aspects of our service.”