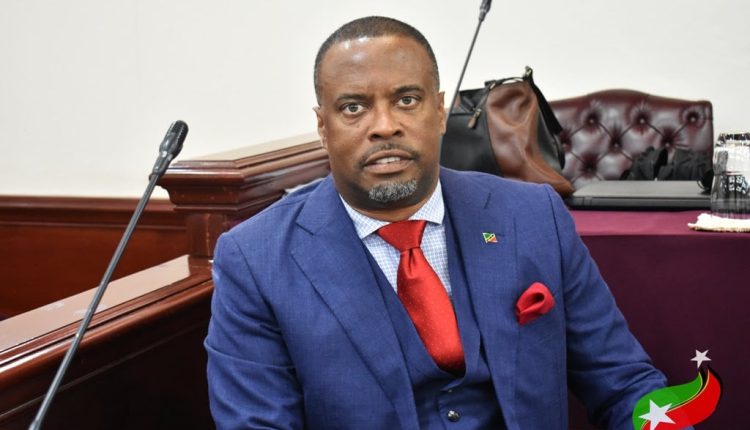 “This, Mr. Speaker, is very significant because we have talked about a closer connection with Africa. We are of Africa and many I believe, have agreed that there ought to be a closer nexus between the Caribbean and Africa and that we ought in every sense to be a part of the so-called sixth region of Africa,” said the foreign minister. “Ethiopia is important diplomatically and strategically because Ethiopia hosts the headquarters of the African Union in Addis Ababa and, therefore, it affords St. Kitts and Nevis an opportunity to engage through Ethiopia with the African Union.”

Minister Brantley added that such a relationship could also prove strategically sound for diplomatic interactions between the Caribbean Community [CARICOM] and the African Union.

“Mr. Speaker, it ought to be of interest to you and the nation that CARICOM with its 13 independent members, the African Union with 55 independent countries – that together they constitute 35 percent of the nations reflected at the United Nations (UN). If you are able to add the Latin American countries, that jumps from 35 to 52 percent – a clear majority of nations at the UN,” he said. “I say that because in multilateral organizations, because of multilateralism, each country has the same one vote despite your size, and so numbers matter.”

He noted that “if we can harness the synergies” to bring all these organizations together “we will become a potent force in the multilateral organizations around the world.”