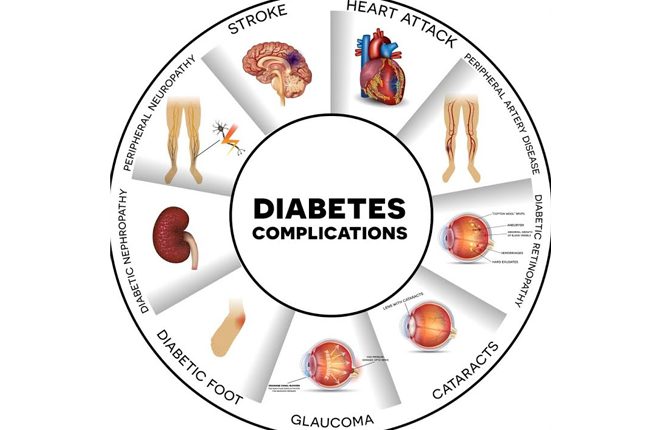 (SKNIS)— “Eyes on Diabetes” has been chosen by the United Nations (UN) for the 2016 international observance of World Diabetes Day on November 14, the St. Kitts Diabetes Association has come in for some high praise from the Ministry of Health.

In an address to mark the 2016 international observance of World Diabetes Day and Diabetes Awareness Week in St. Kitts and Nevis, Minister of State within the Ministry of Health, the Honourable Wendy Colleen Phipps, congratulated “the Diabetes Association for the invaluable supporting role it continues to play in promoting the imperatives of health and wellness”.

“The Ministry of Health is indeed heartened by this strong partnership response to diabetes,” Minister Phipps said.

“In keeping with this global celebration, the St. Kitts Diabetes Association has organised the 2016 Diabetes Awareness Week, from November 13-19, 2016, in an effort to educate the public on diabetes as a chronic disease. The week of activities is also meant to stress the need for citizens and residents of our Federation to consistently practice healthy lifestyles and dietary practices and, in the process, not lose sight of the dangers associated with diabetes,” continued Minister Phipps.

A number of awareness-raising and educational programmes have been planned by the St. Kitts Diabetes Association to mark Diabetes Awareness Week and World Diabetes Day 2016. Some of these activities include: Worship at St. George’s Anglican Church, which took place on Sunday, November 13; Free Health Screenings at Independence Square on Friday, November 18; Presentations to Schools on November 15-16; Round Table Discussion on ZIZ; and Health Walk on Saturday, November 19, from the Cenotaph in Fortlands, to the Eastern Caribbean Central Bank (ECCB), then back to the Cenotaph.

Minister Phipps outlined that World Diabetes Day has two core objectives: one, “to function as a platform that promotes the advocacy efforts of the international Diabetes Federation (IDF) and two, “to be the global driver that promotes the importance of using a coordinated and focused approach to confront diabetes as a critical world health issue.”

“The Ministries of Health in St. Kitts and Nevis wish to remind the public that diabetes can be a debilitating disease and should not be taken lightly. In St. Kitts and Nevis – and the wider Caribbean for that matter – diabetes has become a major public health concern: it is one of the major non-communicable diseases (NCDs) that have collectively become the leading cause of mortality and morbidity among our people. Other NCDs include cancer and heart disease,” said Minister Phipps.