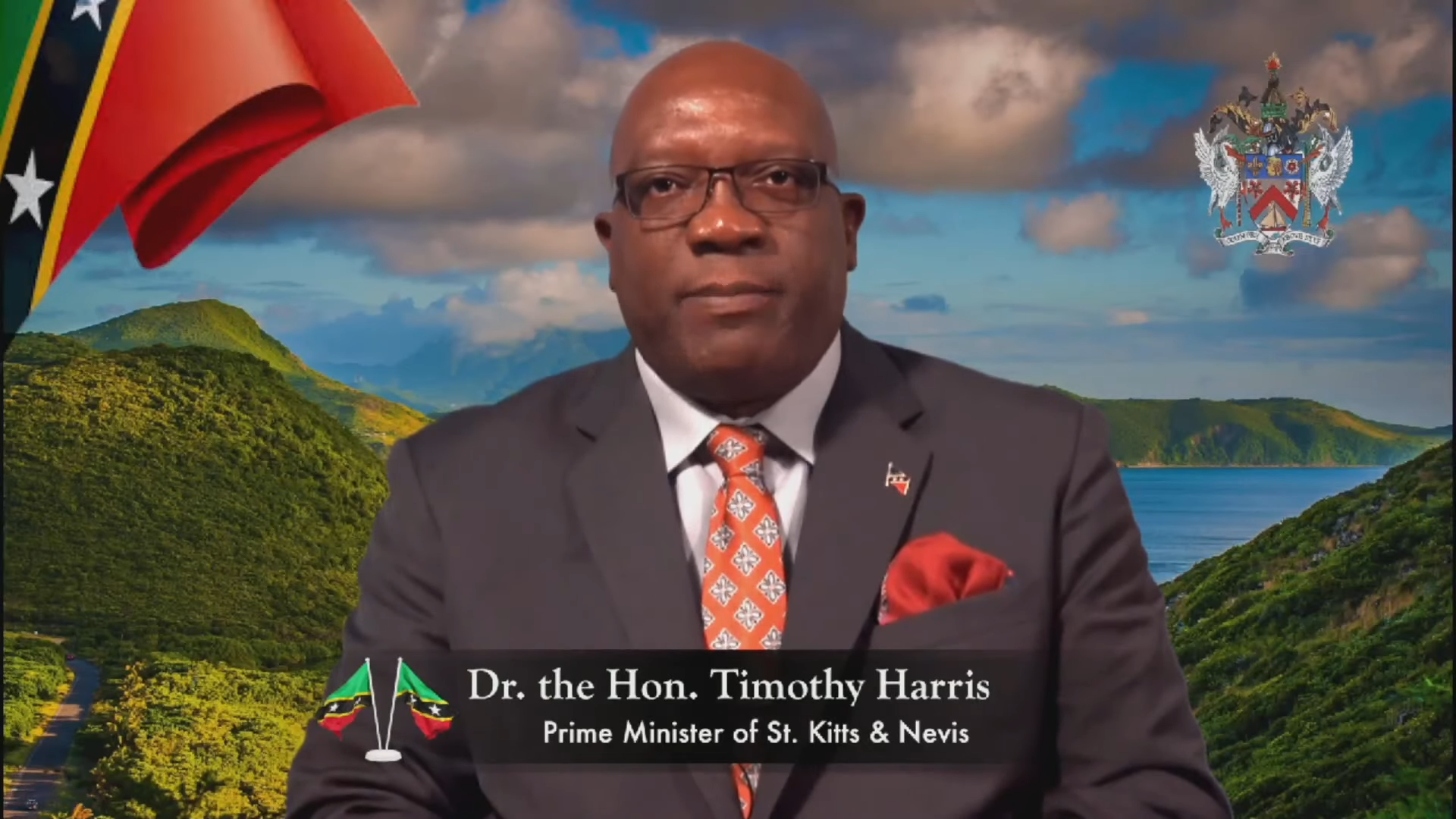 This was announced by Prime Minister Dr. Hon. Timothy Harris during his most recent address to the nation on the newly implemented State of Emergency.

Prime Minister Harris said since the enactment of regulations that fall under the Emergency Powers Act instituted by his government, law enforcement reported that many persons are still defying the rules. He said that this “irresponsible behavior” has led to a decision to further extend the regulations to a 24-hour curfew.

He said, “The Cabinet of Ministers has determined that, after consultation with the Police High Command, the National COVID-19 Working Group, the Chief Medical Officer and the Medical Chief of Staff of the JNF General Hospital, that there be a 24 hour curfew, a total lockdown, from 7pm Tuesday 31st March to 6am Friday 3rd April in the first instance. It means that the current regulations will be repealed and new regulations made in which no one except the Security Forces and other Security Personnel, the HealthCare Officers, technical emergency officers of utilities including telecoms, and media personnel, will be allowed out of their residences.”

St. Kitts and Nevis’ Prime Minister said, His government will not hesitate “to prosecute those found in breach of the Emergency Powers (COVID-19) Regulations.”

He warned that this is not a time for “reckless behaviour”, noting that offenders will be promptly arrested and charged.

Dr. Harris said that as the nation faces challenges caused by the virus “an all of society approach is required to fight the spread of the disease. He commended the religious groups and organizations such as the Chamber of Industry and Commerce, and the Bankers and Financial Services Association.

Prime Minister Harris then thanked those citizens and residents who have been complying with the new regulations.

He said, “I also commend our citizens and residents for understanding that the strong measures imposed will create some inconvenience.  Such inconvenience in my view is a small, necessary price to pay for saving the lives of our people.”

He said this a time for the nation to unite doing our part to ensure the safety of our families, communities and the country as a whole.