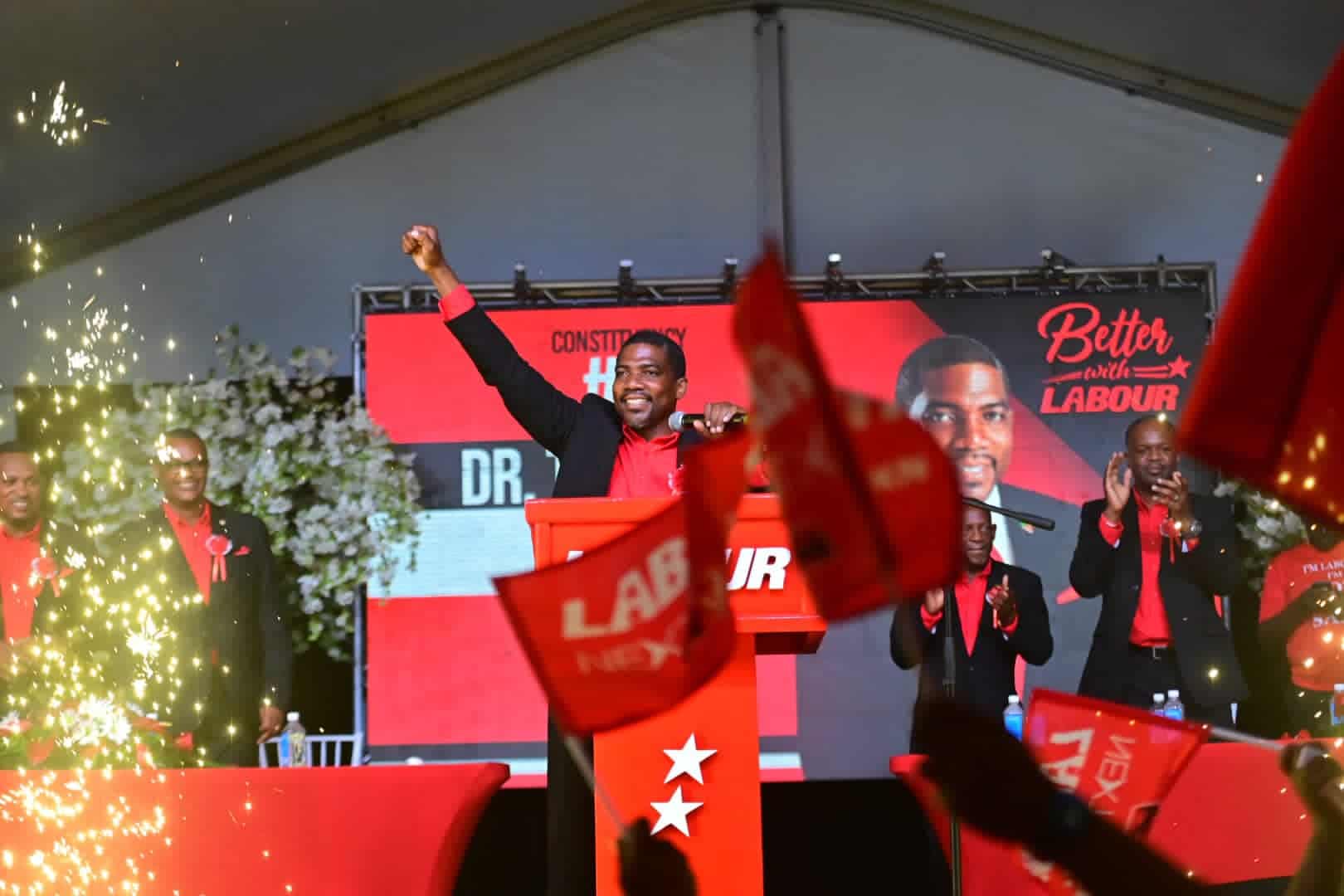 Political Leader of the St. Kitts-Nevis Labour Party (SKNLP), Dr. Terance Drew, has called on Prime Minister Dr. Timothy Harris to remove all travel restrictions related to the COVID-19 pandemic, thereby allowing citizens desirous of returning home for pleasure, business or to participate in the upcoming elections to do so freely.

In a statement released to media houses earlier today, Dr. Drew warned of serious consequences if the Prime  Minister used the existence of these protocols to impede and prevent citizens from coming home to exercise their democratic right to vote and to elect the government of their choosing.

“The right to vote and participate in the democratic process is sacrosanct. Every Kittitian and Nevisian, whether residing in the Federation or overseas, has a right to take part in the upcoming elections. Dr. Harris and his  cabinet of three elected members will not be allowed to use administrative means to prevent and deny citizens  of their democratic right to vote!” Dr. Drew stated.

The Political Leader observed that over the last few weeks, he and his Party had been engaged in intense consultations with individuals and groups representing nationals living in the Diaspora who expressed serious concerns and anxiety that the online pre-approval process was going to be used as a means of excluding them from returning home to vote.

“What Kittitians and Nevisians who may be resident overseas want to know, as well as those who may have travelled overseas on vacation or for study, is that when the election date is set, they will be able to make their preparations to travel to their homeland to perform their democratic and constitutional duty: to elect a  government of their choosing! That is their democratic right. No Prime Minister and his cabal should take away that right from them under the guise of public health measures which do not now exist in any other CARICOM country” Dr. Drew concluded.

With 82.8% of adults vaccinated and the admission by the Chief Medical Officer on March 1, 2022, there is a “high threshold of population immunity” that has been built up to buffer against even the most highly contagious variants of the COVID-19 virus, as well as the recent arrival of antiviral and therapeutic medications and tools on the global market, all point to the fact St. Kitts and Nevis is in the strongest possible position to learn how to live with COVID-19 and put an end to government regulation. Furthermore, the World Health  Organization, in its report released on January 19, 2022, has long urged all countries to lift all travel bans and restrictions and indicated that these restrictions “do not provide added value” to justify the continued economic and social stress being imposed on citizens.

The existing protocols should be removed in order to spur economic activity, boost tourism and allow citizens to move freely as is their right so to do.