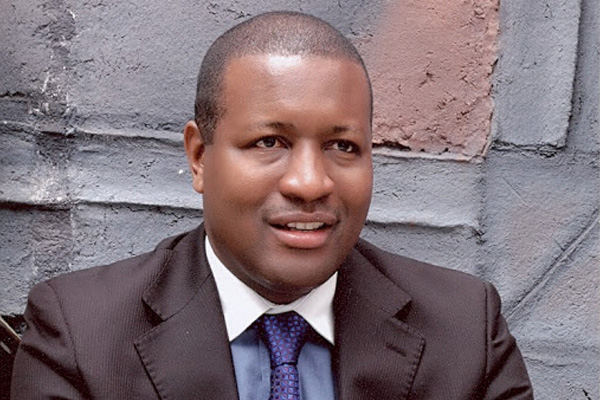 Castries, St Lucia — Allen Chastanet, the embattled political leader of the opposition United Workers party (UWP) in Saint Lucia, may be facing a new challenge at the party’s convention next month.

Local economist Dr Claudius Preville, a staunch UWP member, has not only expressed an intention to run as a UWP candidate at the next election but also to run for the party leadership against Chastanet.

Since being elected party leader last year, even though he has no seat in parliament, Chastanet has been widely criticised for causing widespread disarray and polarisation within the UWP, culminating most recently in the expulsion from the party of popular MP for Castries Central, Richard Frederick.

Frederick is also understood to support Preville in his leadership ambitions and, if he (Preville) is successful in the leadership contest, a reconciliation between the disaffected UWP faction represented by Frederick and former prime minister and party leader Stephenson King, and the UWP is thought to be very likely.

Preville reportedly plans to run in the Babonneau constituency, where Alvina Reynolds of the ruling St Lucia Labour Party (SLP) beat the UWP’s Ezechiel Joseph by two votes in 2011.

Although there continues to be some speculation that King and Frederick will join forces to form a new political party, perhaps also absorbing or otherwise working with the centrist Lucian People’s Movement (LPM), a reinvigorated UWP under new leadership is likely to be a more palatable option for many party members and, more importantly, voters.

Furthermore, the LPM, which, although having no parliamentary seats, has been making an impact with its well thought out and articulated views and policy platform, is likely to be willing to work more closely with a Preville-led UWP.

In the meantime, with the UWP having just six seats in parliament, the defection of one more sitting member along with King and Frederick would effectively marginalise the party, since its leader, Chastanet, has no seat himself.