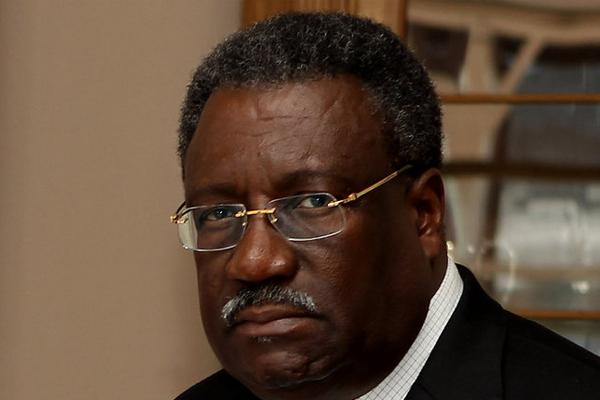 T20 has messed our cricket up – Lloyd

Sports Page — Former West Indies captain Clive Lloyd has said that West Indies cricket has been “messed up” by the T20 format, creating a situation where playing Tests for the country did not seem to be a paramount goal for players.

Speaking at the Annual New Year’s lecture in Cape Town, which is also hosting the third Test between South Africa and West Indies, Lloyd said that the ICC needed to be stronger and that the game could not be ruled by only three countries – a reference to the governance and financial restructuring of the ICC cricket’s governing body, which took place last year and was based on changes devised by the BCCI, Cricket Australia and the ECB.

“They [the players] earn a good wage and that’s the situation that they have. They have the choice to play Test cricket or T20,” Lloyd, who is head of the West Indies selection panel, said. “We are small islands and if you get a whole host of money, you are a king. This T20 competition has messed our cricket up.

“Someone like Andre Russell, I spoke to him only a month ago and said you can get into our Test side because you are one of the best allrounders in the world. A couple of weeks later he told me he has got a bad knee and could only play one-dayers. It’s such a waste that we have a guy who could be a great cricketer who is now not thinking of playing both formats. We have contracts, probably not as exorbitant as others, but they are getting good money. It doesn’t seem playing for our country is paramount where these players are concerned.