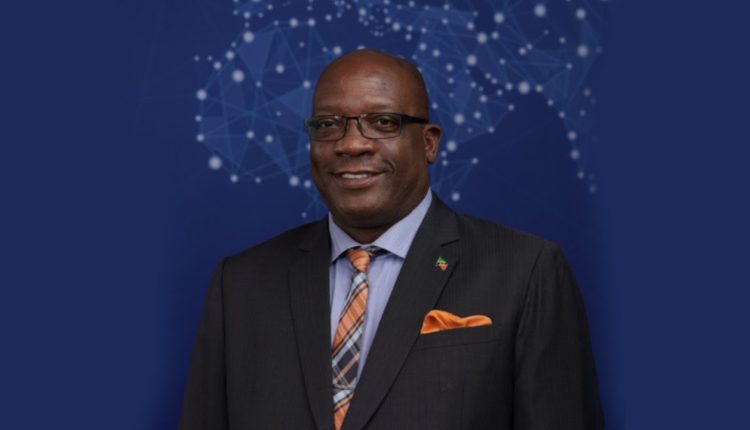 The public is invited to the inaugural ceremony of Prime Minister Harris’ second-term cabinet tomorrow, Sunday at Warner Park

Basseterre, St. Kitts, June 13, 2020 (Press Secretary in the Office of the Prime Minister): The inaugural ceremony of the second-term Government of National Unity of St. Kitts and Nevis led by Prime Minister Dr. the Honourable Timothy Harris will be held tomorrow, Sunday, June 14th, 2020.

The public is invited to attend the swearing-in ceremony, which will take place at the Warner Park Cricket Stadium from 5:00pm. Attendees are encouraged to be seated by 4:30pm. The wearing of masks that cover both the nose and mouth will be mandatory, and physical distancing protocols will be maintained throughout the ceremony.

Prime Minister Harris’ Team Unity Administration was re-elected to a second term with an increased majority on Friday, June 5th, 2020, winning nine of the 11 parliamentary seats.

“Our outstanding success at the polls held on the 5th of June is a vindication of our excellent work on behalf of the people,” Prime Minister Harris said on Sunday, June 7th at his swearing-in ceremony, referring to Team Unity, which is comprised of the Concerned Citizens Movement (CCM) in Nevis, the People’s Action Movement (PAM) and the People’s Labour Party (PLP) both in St. Kitts.

Not only did Team Unity pick up two more parliamentary seats, but individual candidates and the three political parties that make up the coalition government also achieved a sizeable swing in their favour.

Before Mr. Jonel Powell of PAM won Constituency #2 (Central Basseterre) on Friday, June 5th with 54 percent (1,654 votes) of the vote share, the last time Central Basseterre changed hands from the St. Kitts-Nevis Labour Party to the People’s Action Movement was in the general election of November 29th, 1993 when Dr. the Right Excellent and Right Honourable Sir Kennedy Simmonds won the seat.

Mr. Patrice Nisbett of the Nevis Reformation Party (NRP) had been the Federal Parliamentary Representative for St. James and St. Thomas in Nevis (Constituency #11) since 2000, but on June 5th, 2020 Mr. Alexis Jeffers beat him with 55 percent (1,107 votes) of the vote share. New candidate Mr. Eric Evelyn – Mr. Vance Amory’s successor in the Constituency #10 seat – achieved 81 percent (710 votes) of the vote share in Gingerland, Nevis.

Last Sunday, the Prime Minister thanked the two outgoing Ministers of Government, Mr. Ian Patches Liburd, whom he characterized as being “the busiest Minister of Public Infrastructure in a very long time” and former Nevis Premier, Mr. Vance Amory. Prime Minister Harris noted that Mr. Amory was the leader of the CCM when Team Unity was launched on Thursday, September 26th, 2013 at Greenlands Park and that “his commitment to the Unity has long been well established.”