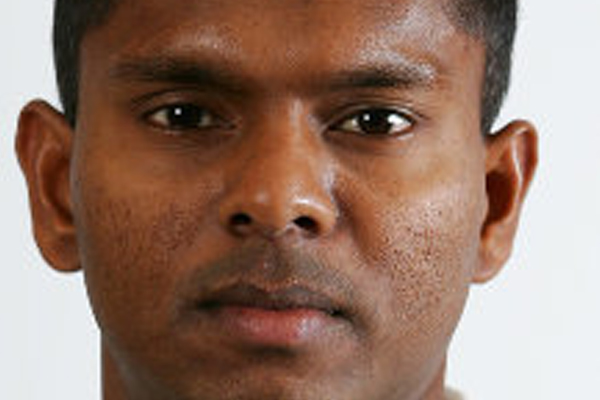 Port of Spain, Trinidad, CMC — Veteran West Indies left-hander Shiv Chanderpaul narrowly missed out on a hundred as he anchored Guyana Jaguars into the final of the NAGICO Super50 here late Friday night.

The 40-year-old stroked an invaluable unbeaten 98 as Jaguars, chasing 189 for victory, reached their target in the penultimate over, to seal a six-wicket victory over Jamaica Franchise in the first semi-final.

In a spot of bother at 90 for four in the 32nd over, Jaguars were rescued by a 99-run, unbroken fifth wicket stand between Chanderpaul and Royston Crandon, who finished on 45 not out.

Chanderpaul faced 142 balls in a well-paced innings and counted six fours while Crandon was more adventurous, striking three fours and a six off 51 deliveries.

Off-spinner John Campbell was the best Jamaica bowler with three for 20.

Earlier, Horace Miller stroked his maiden regional one-day half-century but Jamaica could only muster 188 for nine off their 50 overs.

Sent in to bat, Jamaica never really found momentum and were restricted in their quest for a big score at the Queen’s Park Oval, despite Miller’s top score of 64.

The 25-year-old right-hander faced 79 balls and struck seven fours and a six, while openers Nkrumah Bonner with 24, and Campbell, 21, chipped in.

However, no other batsman passed 20.