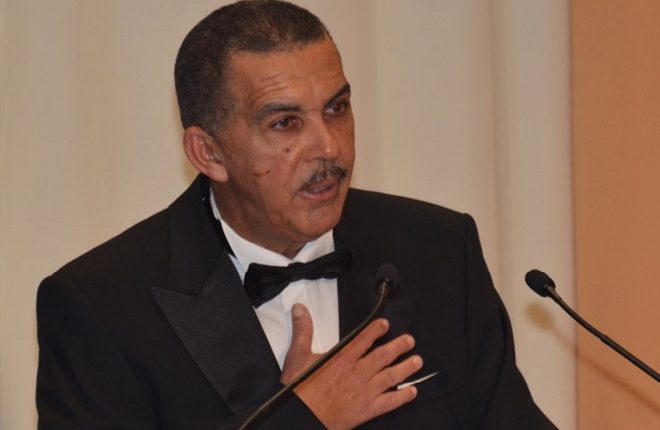 Security officials in Trinidad and Tobago are investigating a death threat made against President Anthony Carmona, even as the country’s National Security Minister Edmund Dillon said there was no “credible evidence” that the threat was legitimate.

The Trinidad Guardian newspaper reported that a man, who said he was in the army, called the Police Command Centre around 11 a.m. on Sunday and threatened that he would be “waiting by the Savannah to offload shots for the President”.