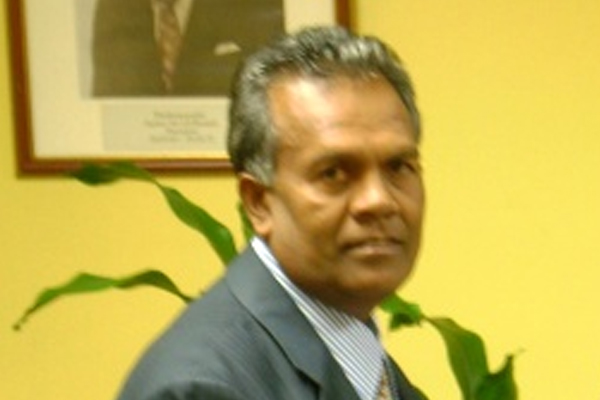 Port of Spain, Trinidad (CMC) — The vice president of the Industrial Court, Ramchand Lutchmedial, will re-appear in court on January 12 next year after he was released on TT$5,000 after pleading not guilty to a charge of failing to submit a specimen of breath for a breathalyser test last Friday.

Lutchmedial, who was represented by a team of lawyers, including his daughter, Jayanti Lutchmedial, otherwise stood silent in the Tunapuna Magistrates’ Third Court when he appeared before Magistrate Bramanand Dubey on Monday.

Police allege that the judge was stopped last Friday night in Chaguanas, in Central Trinidad during a routine police exercise, but failed to provide a specimen of breath when he was asked to do so.

One of his attorneys, Yaseen Ali noted that his client had a “well published” job in the legal fraternity as an Industrial Court judge and had been a long standing member of the bar as he had been practising for the past 36 years.

Ali also noted that because of this, his client had no previous matters before the courts nor convictions, and therefore he asked that the judge be granted bail and be “allowed to leave on his own cognisance”.

Ali also noted that Lutchmedial’s driver’s permit had been taken away from him on Friday night by officers at the scene, an act which is contrary to regulations. However, he did submit that it had been returned to his client earlier that evening.

The attorney also asked for disclosure and for a “speedy trial date”.