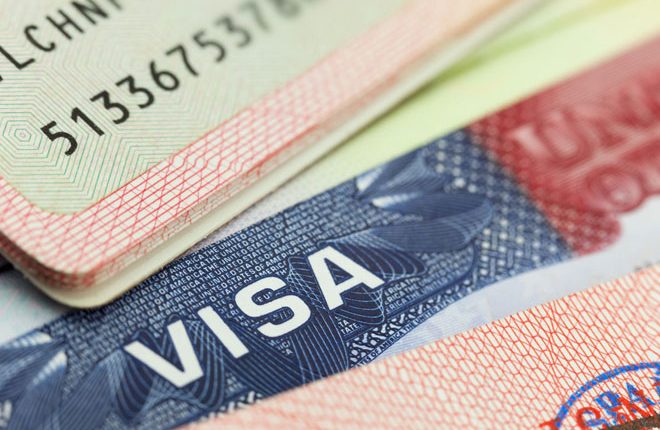 U.S. Visa Interview Waiver for St. Kitts and Nevis Should Be Celebrated by All Citizens, Says Prime Minister Harris

(Basseterre, September 12, 2018, ZIZ News) Citizens and residents of St. Kitts and Nevis should marvel at the improved relations that now exist between the twin island federation and the united States of America (USA), under the Team Unity Administration, that led to St. Kitts and Nevis being among a select number of countries that were granted interview waiver for visa renewals.

That’s the view of Prime Minister Dr. The Honourable Timothy Harris, who was at the time addressing radio and internet viewers of WinnFM’s “Straight Talk” programme with host the Honourable Ian Patches Liburd on Monday, September 10.

The US Embassy announced last week the implementation of interview visa waivers in Barbados for qualified applicants wishing to renew their US Visas, effective September 10.

St. Kitts and Nevis passport holders, with the exception of beneficiaries of the citizen by investment programmes, may qualify for a visa renewal interview waiver if their previous visa expired within the past twelve months and they are applying for the same visa category as their previous visa.

Prime Minister Harris stated, “it is in my view and in the view of the Minister of foreign affairs, the Honourable Mark Brantley, who has led the diplomacy on behalf of the cabinet, [that] it has been an incredible indication of how far we have come in the short of three plus years in our diplomacy with the government of the United States of America.”

“Today [September 10], the United States hailed the strong cooperation and the strength of the bilateral relationship between St. Kitts and Nevis and itself and as a result of that we have been preferred to have the waiver of the interview process with respect to accessing US visas,” the Prime Minister continued.

Prime Minister Harris told those listening to the radio programme that the new state of affairs is a far cry from the dark days when, under the Dr. Denzil Douglas-led regime, the government of St. Kitts and Nevis was increasingly isolated from its traditional allies due to ill-advised actions.

St. Kitts and Nevis is among three countries of the organization of Eastern Caribbean States (OECS) which was granted waiver of the interview for visa renewals.

Dr. Harris said, “today, a number of countries are asking why not them? That in itself tells you that we are preferred, that the United States government valued our diplomacy and has sought to give us a head start with respect to this programme.”

The Honourable Prime Minister said the Team Unity Administration has come in for high praises from nationals living at home and abroad, adding, “I have had commendations from far and near. Our citizens in the British Virgin Islands, in Jamaica and elsewhere have called me directly to say this is a job well done and we are very proud to be holders of St. Kitts and Nevis passports.”

The applicant must be physically present in Saint Kitts and Nevis or within the consular district of the U.S. Embassy in Bridgetown, Barbados to avail themselves of this option.

COVID-19 Vaccine Offered In St. Kitts At Health Centers In The Afternoon From 1:00 Pm…