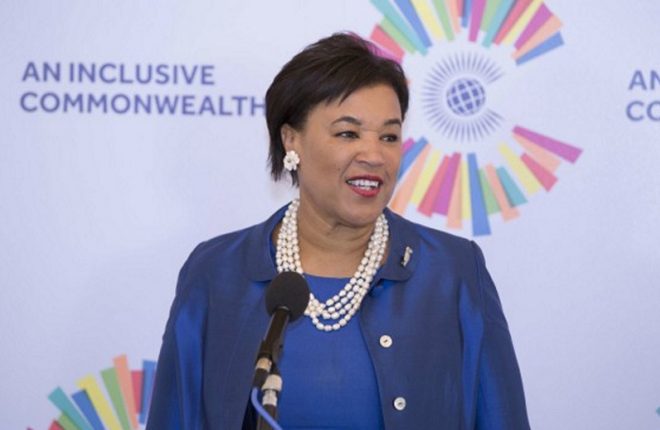 St. Kitts Nevis and other small states in the Caribbean are poised to benefit from a Universal Index being proposed which would make it easier to access funds for disaster relief.

The Universal Index was one of several topics discussed this past week at a meeting between several international funding agencies and CARICOM representatives in Washington.

She said this new index would look at other factors and open the door to more funding for the Caribbean.

Describing the meeting this week as successful Miss Scotland said the most productive aspect was having all of the major international funding agencies talking about how to move forward with assisting small states.

The findings of the conference will contribute to discussions at the commonwealth’s first-ever research conference on small states in Malta, which, according to a press statement, will explore new and emerging developments in disaster risk reduction.