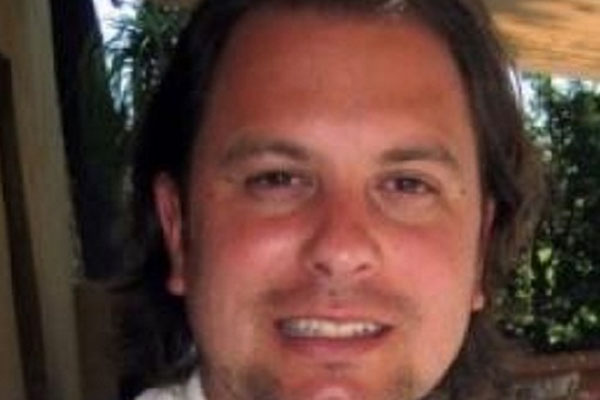 CASTRIES, St Lucia (CMC) – A 38-year-old Virgin Atlantic crew member was killed after he was struck by a vehicle on Sunday, St Lucia police have confirmed.

They said that Quinton Garrathy from Southampton, UK, who was scheduled to leave the island on Monday, died as he attempted to cross the road after disembarking a bus.

Garrathy, who celebrated his first wedding anniversary last month, is survived by his wife, also a crew member of Virgin Atlantic, and a three-month-old daughter.

Police said that the vehicle involved in the fatal accident was driven by Sebastien King, the 18-yer-old son of Dr Stephen King, the island’s lead pathologist.

In a statement, the London-based airline confirmed that Garrathy had died following the vehicular accident.

“This is a very difficult time for the crew member’s family and our heartfelt condolences go out to all who knew him. Quinton will be missed by all his friends and colleagues.”