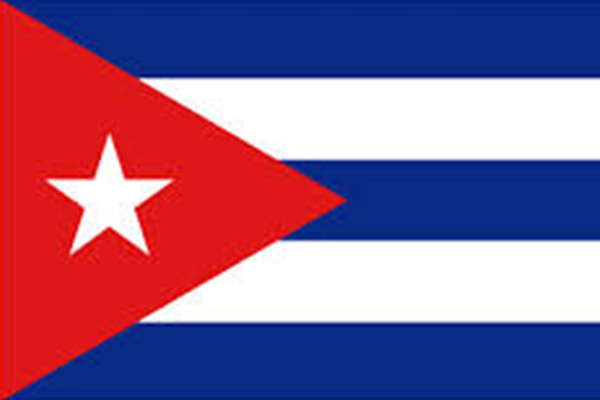 Havana, Cuba (ACN) — The United States spent over one and a half million dollars in a so-called ZunZuneo social network aimed at promoting a regime change in Cuba, financed by the US Agency for International Development (USAID).

The programme, which was revealed by an Associated Press investigative report, was also published by many newspapers and television channels in the United States, Latin America and Europe.

According to the AP article, “The network would build a Cuban audience, mostly young people; then, the plan was to push them toward dissent.”

However, the users of the social network did not know that it had been created by a US agency with ties to the Department of State, or that American contractors were collecting personal information about them to be used for political purposes, the article explains.

“USAID and its contractors went to extensive lengths to conceal Washington’s ties to the project, according to interviews and documents obtained by the AP. They set up front companies in Spain and the Cayman Islands to hide the money trail, and recruited CEOs without telling them they would be working on a US taxpayer-funded project,” reads the article.

A 2010 memo from Mobile Accord Inc., one of the project’s creators read, that “there will be absolutely no mention of United States government involvement,” and “this is absolutely crucial for the long-term success of the service and to ensure the success of the mission.”

“There is the clandestine nature of the program that was not disclosed to the appropriations subcommittee with oversight responsibility,” he said.

According to AP, ZunZuneo’s organizers hoped the network would reach critical mass so that dissidents could organize “smart mobs” — mass gatherings called at a moment’s notice – in order to trigger political subversive actions.