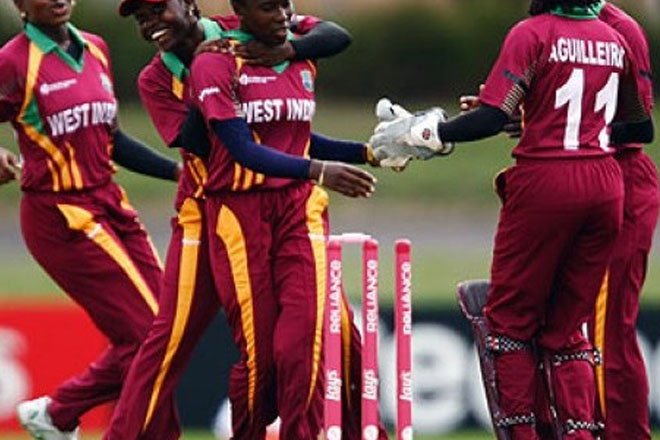 St. John’s, Antigua — The Selection Panel of the West Indies Cricket Board announced on Tuesday, a 14-member West Indies Women’s squad for their tour of Sri Lanka.

The tour comprises four One-day Internationals, the last three of which will count towards the ICC Women’s Championship, and three Twenty20 Internationals.

The ICC Women’s Championship is a multi-year, bilateral competition between the top eight international women’s sides that will lead to qualification for the 2017 ICC Women’s World Cup to be hosted by the England & Wales Cricket Board.

Three members of the side that played in the previous ICC Women’s Championship series in Australia will not be making the trip.

The three are left-handed all-rounder Shanel Daley, who has been sidelined with a knee injury; leg-spinner Shaquana Quintyne and medium-fast bowler Shakera Selman.

Earning recalls to the squad are the experienced duo of Stacy Ann King and Afy Fletcher, as well as rookie all-rounder Chinelle Henry.

Fletcher, aged 28, will be making her first trip with the women’s side in six years. She has appeared in 13 ODIs and two T20Is between 2008 and 2009, with her last international a Super Six match against England Women in the 2009 ICC Women’s World Cup in Australia.

The 19-year-old Henry has appeared in two ODIs and four T20Is between October 2013 and February last year before losing her place in the side.

The squad is set to depart from Barbados on Wednesday, arriving two days later in the Sri Lanka capital of Colombo, where they will begin nine-day training camp before the start of the series.

(Start times in brackets; all times are local)