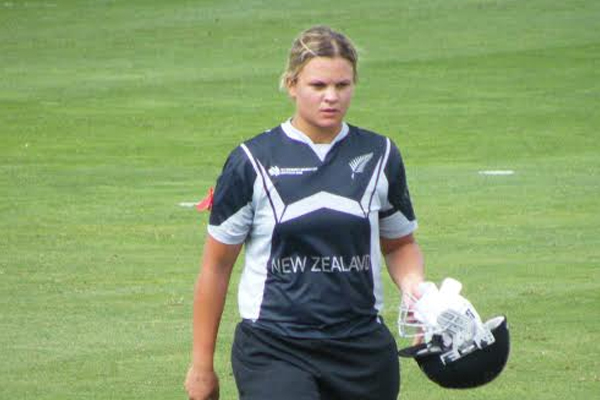 Auckland, New Zealand – The White Ferns depart for the Caribbean tomorrow to face the West Indies Women in four One Day Internationals and three Twenty20s.

The two sides first encounter will be on 12 September when they square off in the opening ODI at Warner Park in St Kitts. That match and the two following fixtures will be the White Ferns first experience of the new ICC Women’s Championship, a system where teams are able to gain automatic qualification for the World Cup in 2017.

The White Ferns hosted the West Indies in February-March and were dominant, going undefeated in both formats. They did not fare so well in their most recent away series last October though, losing the ODI series and missing out on the Final of the Twenty20 Tri-series against the West Indies and England.

Captain Suzie Bates said the team had a lot to prove.

“We were disappointed with the results from our last trip over there and that’s made the team incredibly driven to turn that around this time,” says Bates.

“We played really well against them here in the summer, but we know that facing them in the Caribbean is a completely different ball game.

“They’ll be up for it and we’re incredibly excited about the challenge that awaits us. We’re ready to meet them head-on.”

The tour will also be the White Ferns first series under new coach Hamish Barton.