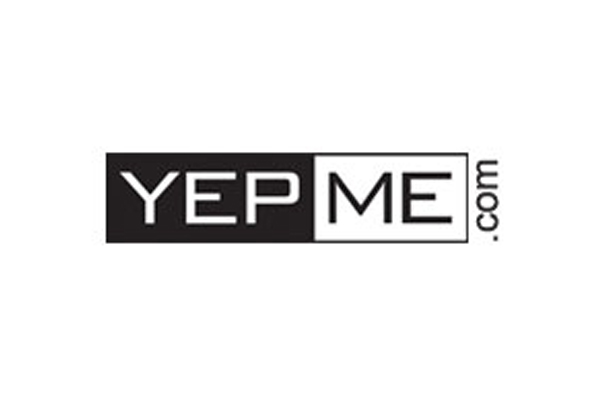 St John’s, Antigua — The West Indies Cricket Board today announced that Yepme will be the West Indies team sponsor for the Cricket World Cup 2015 in Australia and New Zealand.

“We look forward to a mutually beneficial association as the West Indies team remains one of the most attractive cricket teams in the world and will be one of the favourite teams in the World Cup,” Yeates added.

“We are glad to bring together two great teams, Yepme and the West Indies cricket team. The ICC World Cup 2015 is going to be one of the biggest sports events this year. West Indies, as always will be a strong contender for the World Cup and the event gives Yepme a global platform to showcase their brand,” said Vishal Jaison, co-founder and director of Baseline Ventures Pte Ltd, which represents Yepme.

“We are very excited about this sponsorship with West Indies team in the ICC World Cup. Being the third largest sports tournament in the world which will be seen in more than 182 countries, it’s a huge opportunity for Yepme to strengthen its vision as a global brand,” said Mr. Sandeep Sharma, founder and Chief Operations Officer of Yepme.

“We are definitely looking at this association as a good platform to gain popularity and increase awareness. With a viewership of over one billion in the last tournament, we are expected to get guaranteed exposure making it a very profitable investment,” Mr. Sharma added.

Yepme is a Gurgaon, Haryana headquartered online shopping company which specializes in online retailing of men and women’s garments and accessories.

The Cricket World Cup commences on February 14th with West Indies playing their opening match on February 16th against Ireland.