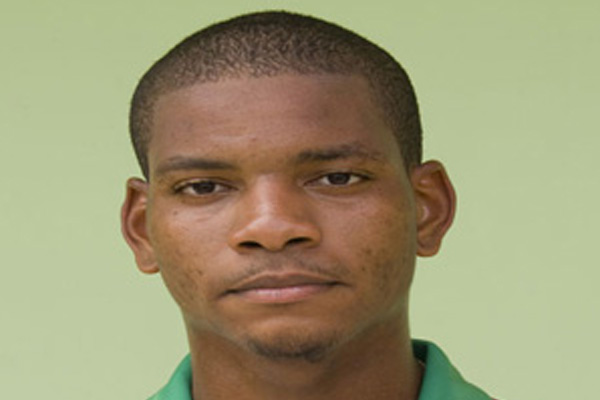 1. At the time he requested a leave of absence in June 2014, Mr Powell was a contracted employee of the WICB with certain contractual obligations.

2. At no time was any officer of the WICB or Team Management furnished with the details of Mr Powell’s personal issues.

3. WICB officers repeatedly attempted to contact Mr Powell via his personal phone and email following his departure from the team. To date Mr Powell has not furnished the WICB with personal contact details.

Attached is a timeline of events with regard to the WICB attempts to contact Mr Powell.

· During the West Indies vs New Zealand Test Series, June 2014, Mr Powell communicated with the West Indies Team Management and requested a leave of absence from cricket for personal reasons.

· After Mr Powell left the team, neither the then Head Coach nor the Team Manager could contact him on his direct telephone number for an extended period.

· After the conclusion of the Test Series, in late July 2014, when the then Head Coach and Team Manager managed to speak to Mr Powell (via third party phone) they offered support. This offer was turned down by Mr Powell.

· August 2014: The Director of Cricket, Richard Pybus, via email and phone, attempted to contact Mr Powell to offer support with his personal issues. This too failed. Mr Pybus was keen understanding from Mr Powell a valid reason for his pro-longed absence from work and had wanted to offer support to him on his path back into cricket. Further the Director of Cricket had wanted to propose that he draft a plan for his return to cricket that the WICB could support him with.

· Mr Powell spoke with the WICB President, Mr Dave Cameron, on August 22nd and indicated that he would only return to the game in 2015.

· September 2014: Mr Pybus spoke with Mr Powell on the 11th of September and offered support to Mr Powell to assist him in finding resolution to his personal issues. He was also informed of the ramifications of not providing documentation for his leave of absence from work, for such an extended period of time.

4. The WICB continued to make monthly retainer contract payments to Mr Powell despite the fact that the WICB could not initiate contact with him for almost two months (June/July 2014).

5. Mr Pybus categorically rejects the assertion that he coerced Mr Powell into divulging the details of his personal matters.

6. Contrary to Mr Powell’s repeated assertion, at no time did the WICB issue any media release or any other communication stating that Mr Powell was “axed” from the West Indies Team. In all communication with the media and public the WICB consistently respected Mr Powell’s request to treat his matters as private.

7. The Selection Panel, as is the practice, contacted Mr Powell prior to the commencement of the tour of India to understand the state of affairs from his perspective. The selectors, too, attempted to reach out and support Mr Powell.

8. Mr Powell stated “However, determined to seal my position back in the West Indies squad, I called both selectors back separately and advised them both of my immediate availability”. The WICB restates that selection to the West Indies team is not a right or entitlement of any player and is at the discretion of the independent Selection Panel and based on pre-determined and widely publicized selection criteria.

The WICB extends best wishes to Mr Powell in all his endeavours as he works on regaining a place on the West Indies team and, consistent with previous offers, stands ready to assist as is necessary.