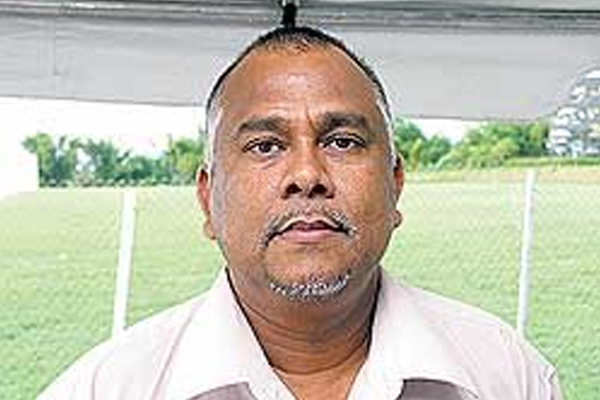 Bassarath, president of the Trinidad and Tobago Cricket Board, attended his first meeting at the weekend when the Board of Directors met in Antigua.

“On behalf of the Board of Directors I welcome Mr. Bassarath and we look forward to his contribution to West Indies Cricket in the capacity of WICB Director,” Mr. Cameron said.

“I wish to also thank Dr. Sammy for his years of outstanding service as Director and wish him well in his future endeavours. Dr. Sammy is a stalwart whose most notable contributions will remain his work in piloting the development of umpires and match referees,” Cameron added.

“Mr. Bassarath is following in some rather large footsteps but we have every confidence that his contributions will be similarly exemplary,” Cameron charged.

Bassarath, who had previously participated in teleconference meetings of the Board, said he was honoured to have been nominated by the TTCB for the position.

“It is a distinct honour to be appointed as a WICB Director. I thank the Board for the appointment which I accept with humility and I give my solemn commitment to serve with integrity,” Bassarath said.

The West Indies Women will follow this series with a tour to Australia in November.