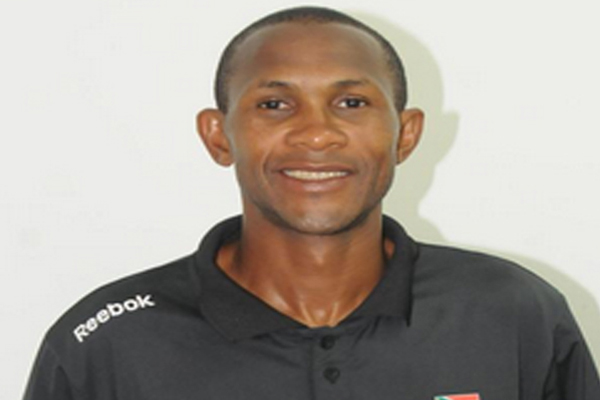 (Sports Page)— The WICB/Scotia Bank Kiddy Cricket Summer Camp is set to take place in St. Kitts from 21st – 25th July 2014 at the Molyneaux Sporting Complex and in Nevis from 28th July -1st August 2014 at the E.W.P.

Leeward Islands Territorial Development Officer Junie Mitcham explained that the Summer Camp is geared to the participants’ holistic development as well as making the transition much easier for the participants who will be graduating from the WICB/Scotia Bank Kiddy Cricket Programme into the WICB Grass Roots Programme, where they will be taught more advanced cricketing skills and techniques along with different Personal Lifestyle Development topics daily.

Mitcham further explained that the Scotia Bank Kiddy Cricket Programme has been playing an integral role in the continued growth and sustainability of cricket within the Federation of St. Kitts and Nevis. This he said was most evident when at least five of the participants from St. Kitts and six from Nevis who graduated from last year’s Summer Camp represented their respective Islands in this year’s Leeward Islands Regional U15 Tournament that was held in St. Kitts in April.

The Five players that represented ST. Kitts U15 were K’ ‘Von Esdaille, Shaquan Pemberton, J’vral Ward, Javrel Alford and Cordell Romney, and the two players who have been selected in the Leeward Islands U15 team are Shaquan Pemberton and K’von Esdaille, with Javrel Alford been on standby. The Six Players that represented Nevis were Boganarine Sharma, Tewan Prentice, Shevone Jeffers, Kian Pemberton, Zario Chumney and Patricia Stapleton.