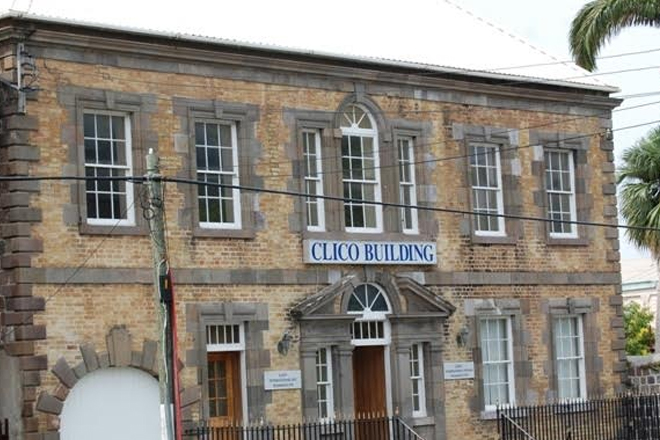 A dedicated Land Registry to be introduced in the federation shortly

(SKNIS): A Land Registry is expected to become operational early 2017 as stated by the Honourable Vincent Byron, Attorney General, during his remarks on Tuesday, September 20, at the opening of the New Law Year in St. Kitts and Nevis.

“The need for dedicated Land Registry cannot be underscored. A registry that has to meet the demands of the court and litigants, as well as perform the functions of registration of lands is an outdated model, particularly because of the increased commercial activity in the Federation,” said the Attorney General. “We know that most of our sister territories have already established functioning dedicated Land Registries. Timely processing of titles and other deeds in relation to land is key to maintaining and encouraging increased commercial activity.”

He added that relevant studies have been conducted and the legislation required to give effect to dedicated Land Registry is already in draft.

The land Registry will be housed in the Georgian House, formerly the Clico Building. The Office of the Director of Public Prosecution (DPP) is also housed in the same building and the Attorney General stated that the relocation of this office is timely.

“The new DPP has joined us at a time when the facilities available to the DPP’s Office have improved in the sense that the Office has been relocated to the Georgian House,” he said. “The removal of the DPP’s Office from the judicial complex makes way for the Government to fulfill its promise to provide a second court to accommodate another judge. The High Court staff will be relocated to the space previously inhabited by the DPP’s Office and the area which now houses the Court of Appeal, Assistant Registrar, Court Administration and other staff will be transferred into a second court room to accommodate this second judge.”

The Attorney General said that the Honourable Chief Justice Her Ladyship Dame Janice Pereira of the Eastern Caribbean Supreme Court (ECSC), gave her commitment for the assignment of another judge to the Federation of St. Kitts and Nevis.

“And once this court has been read in, which we hope will be done before the end of this year, we would be awaiting the assignment of a second judge to deal with criminal matters here in St. Kitts and Nevis,” he said. “In the second half of this year, representations were made by the Senior Magistrate that there was need for another magistrate’s court given that there were four magistrates and only three courts. In this regard, the Government has taken steps to convert the old electoral building into another courtroom, an office space to house a magistrate.”

He stated that the Ministry of Justice and Legal Affairs is working closely with the Ministry of Public Infrastructure to achieve this goal. He added that currently they are in the process of working on the concept drawings and costings.