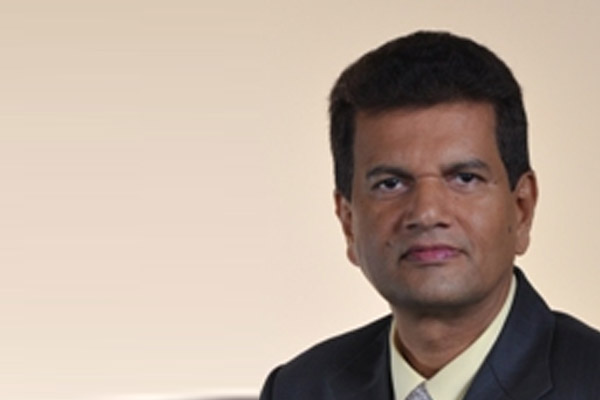 PORT OF SPAIN, Trinidad — Trinidad and Tobago Prime Minister Kamla Persad-Bissessar has accepted the resignation of Minister of Tourism, Chandresh Sharma, just one week after she fired former minister of the people Dr Glenn Ramadharsingh for inappropriate behaviour.

Sharma is under investigation by police for the alleged assault of his former girlfriend, Sacha Singh, who is in her late 20s. Singh reportedly met with police officers on Friday and gave a statement of Sharma’s alleged physical abuse during an altercation on March 12.

Police public information officer Joanne Archie has confirmed that an investigation was being conducted by the police into the allegations against Sharma.

Persad-Bissessar said in a press statement on Monday that she had advised President Anthony Carmona of the decision to revoke Sharma’s appointment as minister of tourism.

“This advice follows my decision to accept the resignation earlier submitted by Minister Sharma,” she said.

“Each member of my administration must be mindful that we are held to different, higher standards than ever before, even by those who are our most bitter critics.

“There is no privileged escape, no allowance for arrogance, no forgiveness for indiscretion. Those days are gone, such compromise has expired. The responsible leadership which we promised to usher in a dawn of a new era is the new political currency,” she continued.

In a subsequent statement, Sharma said he will continue privately to clear his name in the interest of justice.