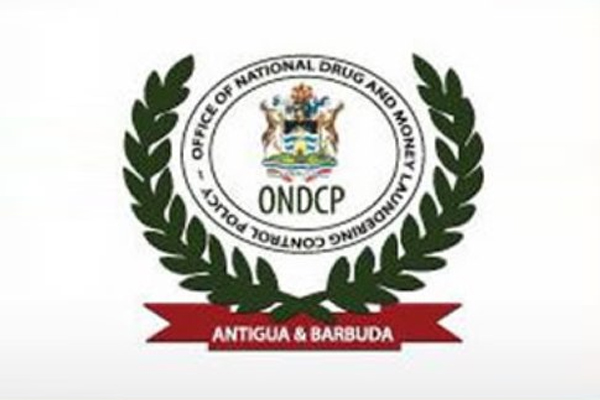 St John’s, Antigua (CMC) — The Office of National Drug and Money Laundering Control Policy (ONDCP) in Antigua has welcomed the lengthy jail sentences imposed on the captain of a vessel after more than 900 kilos of cocaine had been found.

Eraquio Gonzalez, was convicted for possession of cocaine and drug trafficking. In addition to the 14 year jail term he was also fined EC$200,000 (One EC dollar = US$0.37 cents) and EC$385.6 million respectively on the charges.

“The significance of a fine of over EC $385 million dollars represents a historic decision in that I am not aware of anyone else receiving such a hefty but appropriate fine in the history of Antigua and Barbuda or the within the sub-region,” said ONDCP director, Lientenant Colonel Edward Croft.

“This also sends the correct message to persons or groups who engage in illicit activity and wish to use Antigua and Barbuda,” he added.

The captain of the vessel was among four men who appeared before the courts earlier this month on the charges. The others were Pablo Gonzalez, Isidro Mata of Venezuela and Luis Mosequrea of Columbia.

The other three were convicted for possession of cocaine and sentenced to four years imprisonment and a fine of EC$200,000

The court has also ordered the forfeiture of the vessel and the destruction of the drugs.