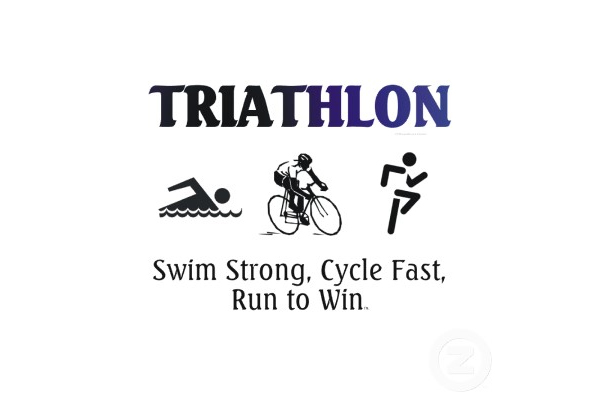 As a matter of fact, the upcoming event is scheduled for Saturday November 16th and will be held in conjunction with the Nevis Tourism Authority and the Nevis Island Administration.

Previously, the local Association hosted two grand events under the auspices of Tri Star 111 which has since become defunct and so in the constant promotion of Sports Tourism, the Association approached ace World Triathlete, Chris Mc Cormack who has agreed to use his name to market the event and will actually participate in the event, once he is well.

As a matter of fact, Mc Cormack who is sponsored by UNDERARMER, has an entourage on Nevis ahead of the event which is engaged in some promotional work involving the taking of photographs on the island.

The starting point for the swim will be at Gallows Bay and the transition point will be in the same general area.

There will be two categories: The long distance and the sprint.

The sprint will involve a 750 meters swim; biking to the airport and return, using the Samuel Hunkins drive for starting and finishing. The athletes will then run towards the Nevis tourism Authority building; making a turn at the roundabout close to RAM’S; head through Bath Village; past VON Radio and finish along the beach front , back to Gallows Bay.

The long distance triathletes will do two laps of the swim; they will bike towards the Nevis Tourism Authority and around the island twice. They will complete their course by using the same running route as used by the sprint athletes, except for the fact that they will do it twice.

In terms of participation, Crooke noted that registration is going well and the event was officially launched a few months ago in England. Countries participating will include: England; Barbados; Trinidad; Guadeloupe; Antigua; St.Baths; St.Kitts and host island Nevis.

As a matter of fact, due to the promotions conducted in England, one lucky lady has won herself a fully paid trip to Nevis and will stay free of cost at the Nisbett’s Plantation Inn as part of her grand prize.

Crooke is beseeching the general public to cooperate with the Police traffic stipulations on the day and is also asking for more volunteers to come on board to assist with the coordination of the event as it will have a huge impact in terms of sports tourism for the island.

The race will start promptly at 8 am with pre race instructions set to be given at 7.30 am